One of the most common and dreaded problems onboard ships is high levels of vibration. The two most noticeable effects this vibration has on the ship is structural fatigue and discomfort of crew/passengers.

In the past, there have been ships that have been discarded for years due to an unacceptable level of vibrations, rendering them unsafe for operation.

So, over the years, with research by classification societies, a lot of improvement has been achieved in terms of marine vibrations.

Design techniques have undergone changes to incorporate factors related to the reduction of vibration levels during the entire lifespan of a ship.

This article is not about the basics of vibration mechanics. It is about the categories of vibration onboard ships, the basis of their categorisation, insight on the origin of each type of vibration, and design techniques adopted to prevent them.

So it is assumed henceforth, that the very basic fundamentals of vibration are well known to the reader.

To begin with, vibration ships are majorly categorised into two types, depending on the components of the ship the vibration is primarily related with. They are:

In this article, we will only on ‘Type One – Machinery Vibration’, and in the next, ‘Type Two – Hull Vibration’.

The vibrations that originate due to the operation of machinery can be listed under Machinery Vibrations. Any machinery that has parts moving at a certain frequency induce vibrations.

The role of a ship designer is to first understand how each of these machinery causes vibrations and then device methods to keep them within safe levels. Machinery Vibrations can again be categorised into three types, depending on the nature of the vibrations:

The main propulsion system of a ship consists of the main engine, which is connected to a propeller by a shaft. The shaft is again, not a single component.

Usually, a marine shaft consists of an intermediate shaft and a propeller shaft, which are connected by means of coupling flanges.

The presence of connections, like coupling flanges, thrust block, engine connection flange, and the cylinder-piston system in the main diesel engine creates torsion in the rotating shaft system.

In other words, the rotatory motion of the diesel engine creates an ‘excitation’. So, the entire propulsion system can be simplified, for vibrational analysis into a series combination of shafts and discs, as shown in the figure below: 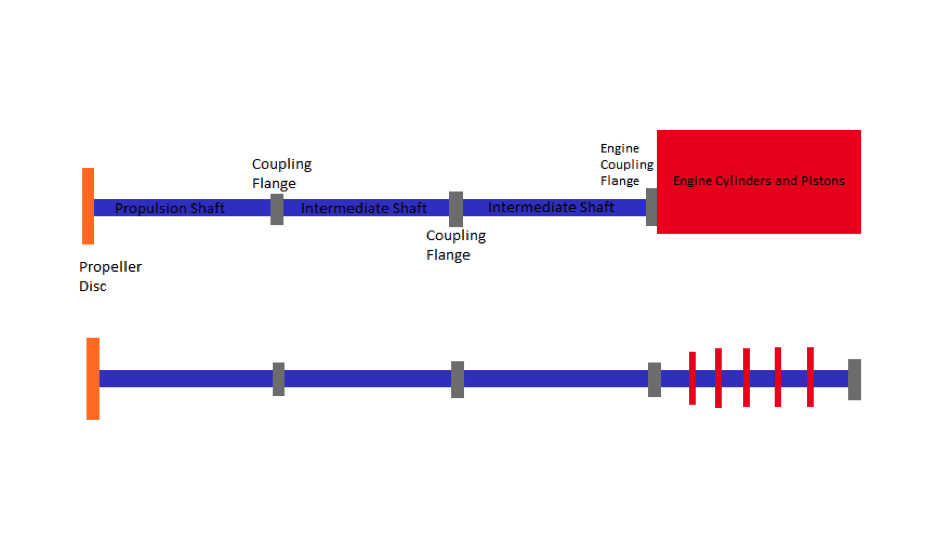 Figure 1: Main Propulsion system as a combination of shafts and discs.

According to the speed range at which torsional resonance occurs, the barred speed range is set, so that this speed range is avoided during the voyage. If that is not taken care of, it would result in a torsional failure of the shaft.

One of the most interesting cases of machinery vibration, and perhaps the one most likely to cause forced vibrations, is axial vibration of the propulsion system.

As we saw earlier, to analyse a case of vibration, it is important to identify the excitation of a particular type of vibration.

Now, for a while, let us shift attention from this system and focus on the operation of the propeller. The thrust generated by the propeller depends on the velocity of water incident onto the propeller blades (called wake).

So it should be well understood, that the wakes for each distance from the centre of the propeller centre will have different graphs. 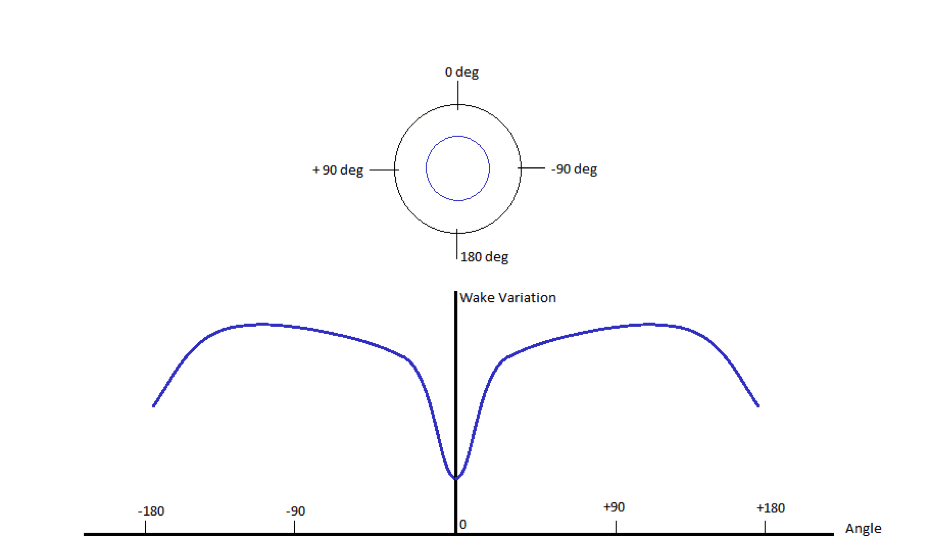 Figure 3: Variation of wake on a propeller

And this is repeated with each revolution, which means that the thrust generated by the propeller is periodic in nature, which we often call as alternating thrust. And a periodic thrust becomes the exciting force for the axial vibration of the propulsion system.

A Quick Question: What steps must a designer take if the propeller excitation frequency lies within the first few natural frequencies of longitudinal vibration of main propulsion system?

In such a case, there are two major options. One, either the propeller excitation frequency needs to be changed, or the natural frequencies of the main propulsion system have to be altered. Before going into the procedure of doing that, let’s first look into the feasibility of each option.

Changing the number of propeller blades is not a feasible option because the number of blades has a high influence on the efficiency of the propeller.

At this stage of the design, the rated RPM of the propeller has already been decided upon on the basis of required torque and thrust to provide the effective power required by the ship. So, altering the rated RPM is not a viable option either. It is clear, Option One cannot be implemented.

This option is feasible because taking this step wouldn’t affect other factors of the ship. But how does one go about this process?

In other words, it behaves as a spring. So the structural foundation of the thrust bearing must be redesigned to obtain a stiffness that would change the natural frequency of the propulsion system to the desired value.

This mode of vibration occurs in the direction perpendicular to the axis of rotation of the shaft. The intermediate and tail shafts can be considered as beams, with the shaft bearings as support points.

The number of shaft bearings and the distance between them is the deciding factor in the occurrence of this mode of vibration, during the design phase.

Figure 4: Effect of Bending on the motion of a shaft

In such a case, resonance would result in the extreme case of whirling, which would lead the shaft to snap and cause damage or accidents.

Also, when the engine of a ship is started, and its speed gradually increased, there comes a point when one would feel maximum vibrations on the ship for a few moments.

That is because, there during the speeding up, there arrives a point at which the RPM of the engine coincides with the natural whirling frequency of the shaft.

Such speed / RPM is to be carefully avoided. This speed is called Critical Speed, or Barred Speed Range.

A ship is never to be operated at this speed range, and during speeding up, this speed range should be passed as quickly as possible so as to prevent prolonged shaft vibrations.

Now, to visualize the source of whirling with added clarity, let us relate to Figure 4 and 5. Figure 5 shows the cross-section of the shaft at mid-length after bending has occurred. 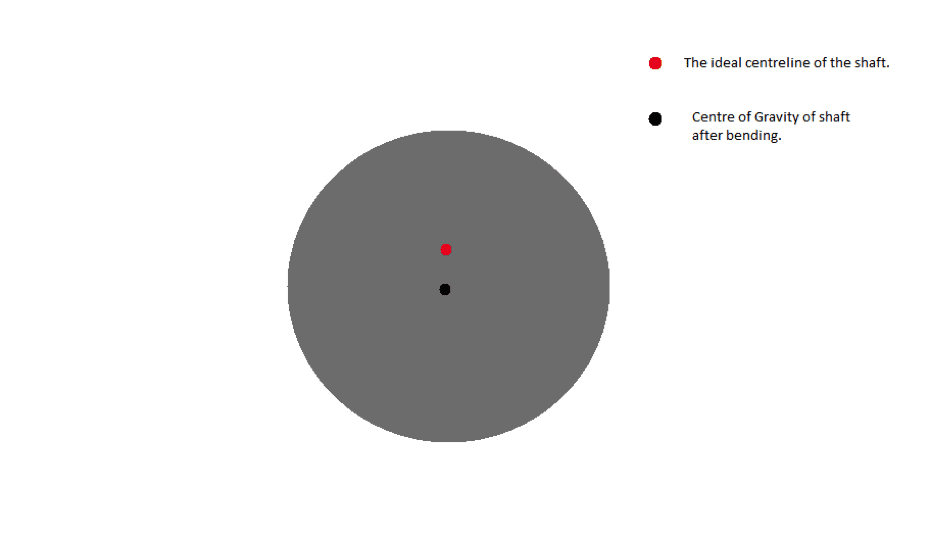 Figure 5: Eccentricity between CG and CL of shaft during whirling. 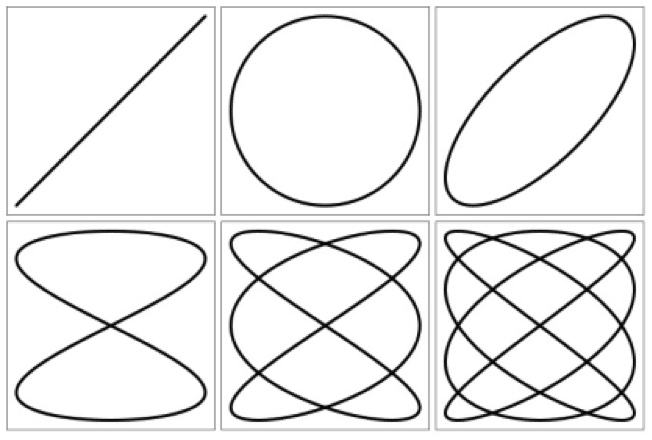 Figure 6: Orbits of CG of shaft for different modes of whirling (Source: ShaftDesigner)

A ship designer must very well know the sources of whirling vibration so as to take proactive measures. We will discuss them in brief below:

As we have seen earlier, the varying wake onto the propeller, the effective thrust provided by the propeller is not always along the shaft centreline, but at some angle to the centreline of the shaft.

This exerts bending stress onto the shaft, resulting in whirling. Also, as the angle between thrust and shaft centreline changes periodically, various modes of whirling are observed.

To counter this issue, the shaft is pre-aligned such that in operating conditions, this effect is minimised.

The moving parts of the diesel engine act as a primary source of excitation for whirling. The grass pressures in the engine act as exciting forces.

The data of gas pressure in engines are provided by engine manufacturers, and the shafting system is designed with the data into consideration.

If the centrelines of the shaft coupling flanges are not carefully coincided during shaft alignment at the shipyard, it results in loss of the continuity of the rotation axis of the shaft.

Such kind of errors will excite the first mode of whirling excitation and must be avoided with proper shipbuilding practices.

Whenever gearing equipment is being installed, proper mounting and pairing are necessary to avoid whirling induced from improper gearing. Such defects often give rise to high frequency whirling modes.

But this is something that needs to be taken care of in the construction phase, and cannot be taken into consideration in vibration analysis during the design phase.

So, in this article, we have looked at machinery vibrations and discussed how each type of vibration is excited and can be prevented.

What, however, we have not looked into, is that there are among these, some excitations, which not only cause vibration in the propulsion system, but also caused forced vibrations in the hull girder, which is even more dangerous, and will be discussed in detail in the next article.

Everything You Ever Wanted To Know About Crankcase Explosion