What Are Jack Up Barges – Everything You Ever Wanted To Know

Learn everything about jack-up barges including their history, working, types and much more in this article. 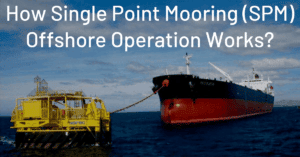 Single point mooring (SPM) is a floating buoy/jetty anchored offshore to allow handling of liquid cargo such as petroleum products. It serves as a link between the shore-facilities and the tankers for loading or off-loading liquid and gas cargo. Find out how SPM works in the article inside. 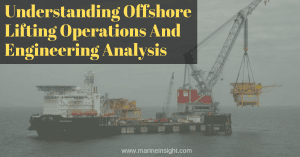 In this article, we will discuss offshore lifting operations and associated engineering analysis, safety precautionary measures, contingency plans, and challenges involved in lifting. 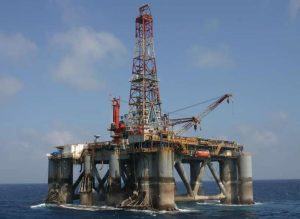 Offshore well drilling is a process of drilling a hole in the ocean floor for extraction of natural resources. It is a challenging part of the exploration and development process that is carried out in several stages. 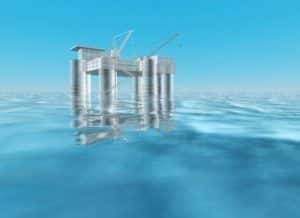 The Aguçadoura wave farm – the first of its kind- was put into operation in the high seas near the Portuguese city of Porto in the year 2008. The world’s first wave farm was the result of a pioneering effort between Pelamis, the British engineering giant, Enersis, a Portuguese company specialising in alternate energy development and an Australian company Babcock and Brown that provided the required substructure for the WEC. 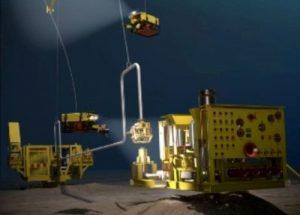 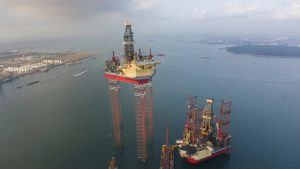 A very common questions which is usually asked is how do various components installed on a Remotely Operated Vehicles, diving at the depths of 3000 meters of seawater, sustain such a high pressure? Find the answer inside the article.