You are here: Home › Types of Ships › Different Types of Submarines and Underwater Vessels
TwitterFacebookLinkedInPinterestBuffer

Submarines are vessels which carry out underwater operations and duties.  The usage of submarines has been quite prominent especially during war times when they are used as stealth weapons to destroy opponents’ naval vessels. Over the years, however, the usage of submarines has extended to a number of areas. This extension in the scope of usage has led to the innovation and development of newer submarine technology.

Some of the types of submarines that have originated over the years can be enumerated and listed down as follows: 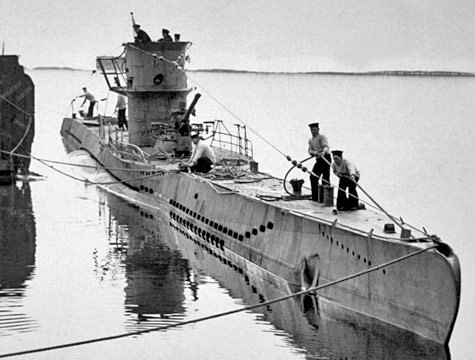 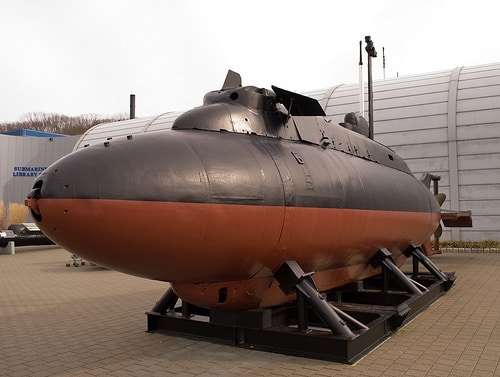 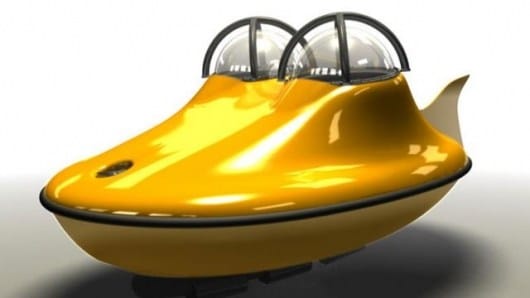 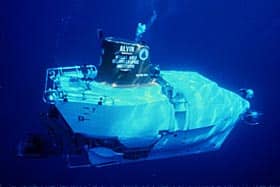 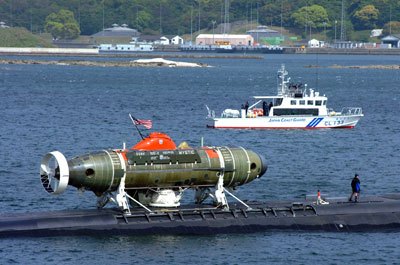 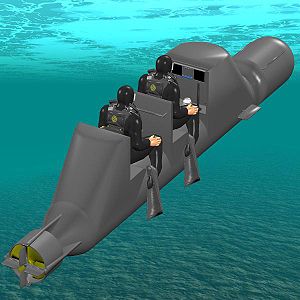 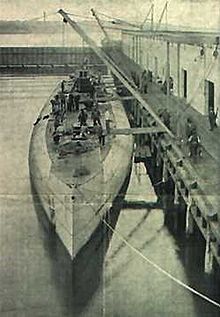 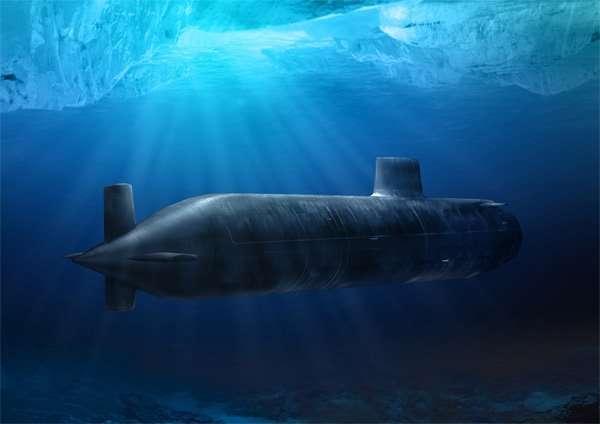 The different types of submarines and underwater crafts have helped provide a wider scope to the existing maritime operations. And even as their role has diversified, the submarine technology is becoming equally important and integral in the execution of feasible underwater functioning.

You may also like to read – Top 12 Coolest Personal Submarines

Neptune: The Most Powerful Jack-up Vessel

What are Double Acting Tankers?
Want to share your tips and advice? Got questions? Visit the community forum to ask questions, get answers, meet people, and share your tips!