The INNOPORT team, based in Hamburg, Limassol and Singapore, is headed by Yiannis Sykas, Director of Strategy and Product Development at Bernhard Schulte Shipmanagement (BSM).

“At INNOPORT, we want to build bridges and open doors wherever possible. In essence, INNOPORT provides startups with the right network and the right capital, to scale up their business and to bring their ideas into fruition”, said Yiannis. 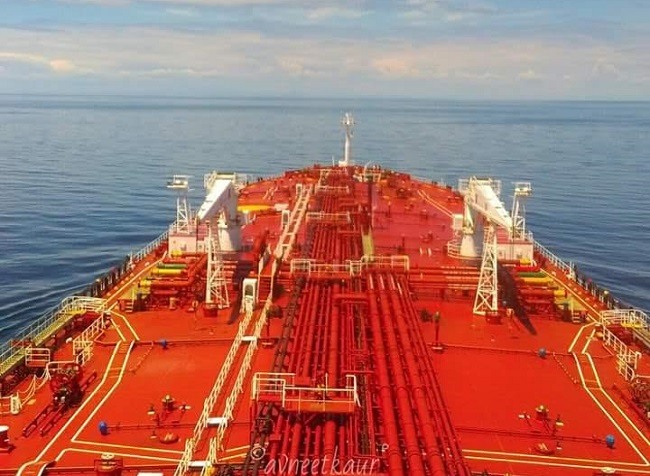 INNOPORT will support high-potential early-stage maritime and logistics startups predominantly in Europe and Asia, with the flexibility to collaborate with startups from all geographic areas. Potential pilot projects within BSM, sales-partnerships and technical cooperations are some of the options in which the INNOPORT team acts as a sparring partner for the startups.

“INNOPORT was founded to support early-stage ventures, typically pre-revenue companies at the idea or prototype stage. We invest in breakthrough technology and disruptive business models that address a real pain and have the potential to define new standards in their respective industries. We want to see founders, who actively challenge the status quo of how the maritime industry works, to make it better, safer and more efficient”, said Haymon Sinapius, INNOPORT’s Investment Manager for Asia.

INNOPORT differentiates itself from conventional venture capitalists in terms of its investment mandate and its in-house expertise. “Typically, venture capital funds operate on a broader investment remit and they often lack intimate knowledge of the industries. At INNOPORT, we see ourselves as a provider of capital with industry domain knowledge coupled with access to the right people within our Organisation and our network to support the portfolio companies we invest in”, said Niklas Koerner, INNOPORT’s Investment Manager for Europe.