You are here: Home › Maritime Law › 6 Definitions Every Seafarer Must Know Under the ISM Code
TwitterFacebookLinkedInPinterestBuffer

The International Safety Management (ISM) Code was entered into force to ensure safety of people, safety of ship and cargo, and safety of environment. The ISM code was brought into action to inculcate safety culture at the sea and at all levels of seafarers working on ships.

In order to understand ISM, it is important to know definitions of a few important terms which determine the whole structure of IMO’s ISM code. If you are a seafarers working at the sea, then you must know these six definitions which forms the main structure of the ISM code. 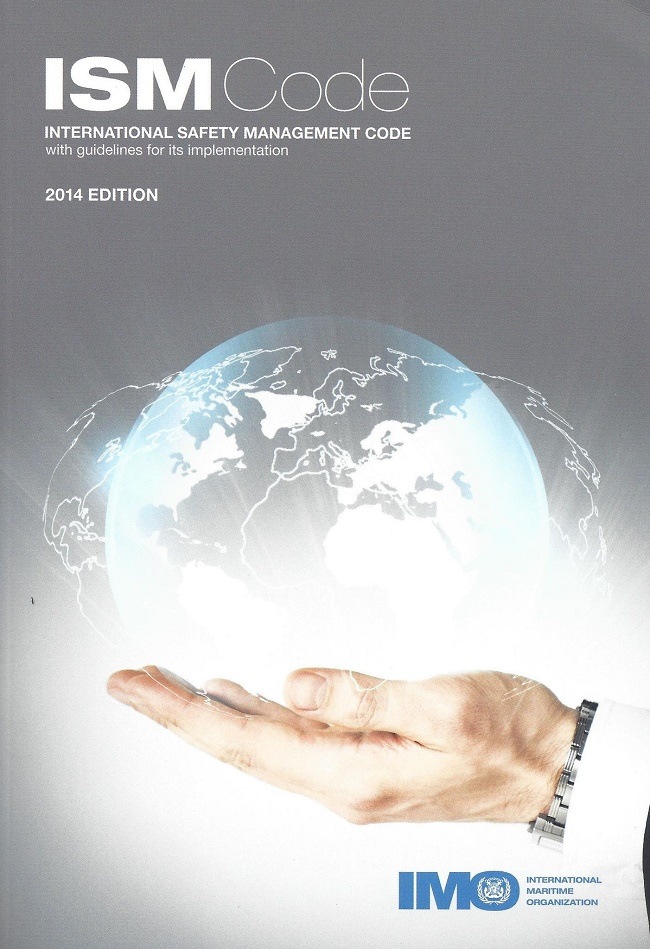 1.       Safety Management System (SMS): The safety management system is a structured and documented system under the International Safety Management (ISM) code which enables shipping companies and its ship’s crew to effectively implement all safety policies regarding ship, crew, and environment while at sea.

2.       Document of Compliance: Document of compliance is a certificate issued to a shipping company which complies with all the requirements of the ISM code.

Document of compliance is one of the most important documents of the ship which are often checked during port state control survey.

SMC should be produced by the ship whenever asked by a PSC.

4.       Objective Evidence: Objective evidence is any form of information, records, or statements of facts which indicates implementation of safe management system by the shipping company and its ships. The objective evidence is based on observations, measurements, or tests that are made during an audit and which can be verified.

5.       Non Conformity and Major Non-Conformity: When objective evidence indicates non fulfilment of a specific requirement stated by the safety management system, a situation of non conformity is considered to have occurred.

A major non-conformity is an extremely serious situation which poses serious threat to the safety of personnel, ship, or the environment. It indicates a major lapse in effective and systematic implementation of the ISM code. Major non conformity would require immediate corrective action to be taken by the ship’s management.

6.       Anniversary Date: Anniversary date can be defined as the day and month of each year which marks the expiry of a relevant certificate or document of the ship under the ISM code.