The sprinkler system is an automatic fire detecting, alarm and extinguishing system which is constantly on guard to deal quickly & effectively with the outbreak of fire that may occur in accommodations and other spaces.

This system consists of a pressure water tank with water pipes leading to various places in the compartments. These water pipes consist of sprinkler head which comes in operation when there is an outbreak of fire.

The pressurized water tank is half filled with fresh water through fresh water supply connection. Compressed air is delivered from the electrically operated compressor or from the air bottle which raises the pressure to predetermined level.

The pressure in the tank is such that it would be able to deliver pressure at highest sprinkler head in the system and is not less than 4.8 bars.

Each sprinkler head covers a deck area of 16 m2 and the flow of water in each one of them should be at least5 liters/minute as per the regulation of SOLAS.

When the sprinkler head bursts and comes into operation, the non return valve in the line opens and water starts flowing. Due to this flow there is a drop of pressure in the line and the alarm activates for the particular section, indicating fire in the section.

This system is also connected to sea water pump which can supply water to the system in case the water in the pressure tank is used up.

Various alarms and pressure switches are provided in the system for maintenance and check of alarms and activation of sea water pump by isolating the system.

The sprinkler system is generally used in accommodation, paint room and other places on the ship.

You may also like to read-Everything You Ever Wanted to Know About Scavenge Fires. 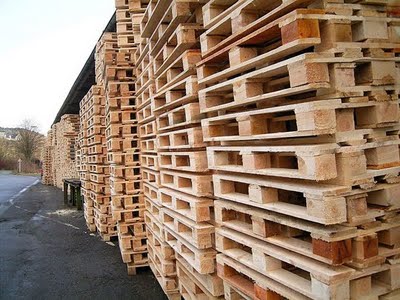