In recent observations by vetting inspectors during tanker ship inspections, use of digital cameras on ships has been regarded as “High Risk” Observation. With tankers safety matters attaining paramount importance in the Oil Companies International Marine Forum (OCIMF), a number of steps have been considered to make oil tanker operations safer.

Fire continues to be a major hazard on tanker ships and has been termed as one of the main reasons for catastrophic incidents involving grave marine pollution. There’s as endless list of tanker accidents which involves destruction of lives and property at sea as a result of explosion or fire. 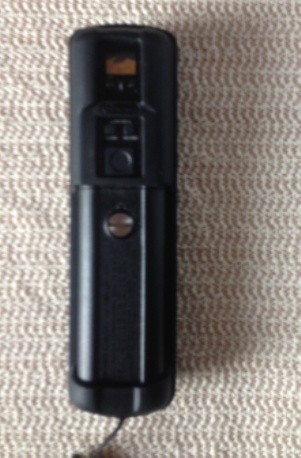 Members of Oil Companies International Forum have been continuously striving to reduce the hazards and minimize the development of situations potential to cause disasters on oil tankers.

As per the IACS Paper no. 72(2000) Rev. Oct.2003 and April,2007 – Confined Space Safe Practice – Use of non-explosion proof equipment like cameras, torches, chipping hammers, may be allowed provided that it is stated in the Entry permit issued and the space is safe for hot work or safe for workers and LEL is measured to 0%.

Among the various precautions and recommendations by the expert panel of OCIMF, which constantly provides tips to mitigate risks of fire and other accidents during routine or important operations on tanker ships, minimizing risks of fire breakout is of prime importance. A very basic guideline for it is to avoid the source of ignition or to avoid generation of an incendiary spark.

With regards to the above statement, mariners are often required to take and exchange images of ship’s parts and machinery with their technical departments, buyers, suppliers, and several others. The digital cameras readily available in the electronic market are commonly used on on board ships to take pictures in open deck, holds, tanks, hatches and numerous other enclosed spaces.

These cameras use batteries and also have ” flash option”. Both the characteristics are 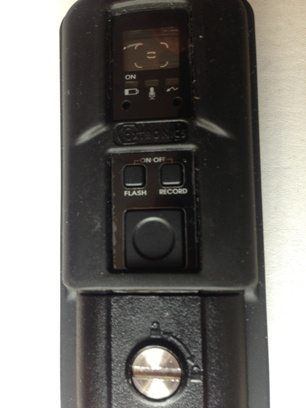 potential sources of spark and thus make the normal digital cameras non IS or non-intrinsically safe for tankers. Such cameras can thus pose great threat to operations on ships.

In order to tackle with this condition, the maritime industry has introduced using new type of cameras which can take good quality pictures and are intrinsically safe as well.

These explosion proof or intrinsically safe cameras are of “rugged built” and have features such as image and video recording. They also come with all the important accessories that are provided with any normal digital camera. A data cable helps to connect the camera to a personal computer for transferring of  the images to the device. 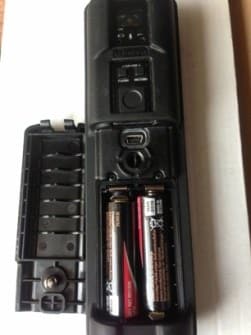 The body of the camera is housed inside an insulating rubber cover, which eliminates any risk of sparks being produced to get outside the case. Not only the cover is electrically dissipative, but it also houses the camera into an impact resistant case.

Most of these devices are certified compliant with part 15 of the FCC rules and are made with European Standards. The intrinsically safe  cameras also come with a flash and an internal clock set to GMT for providing users to note the date and time at which the pictures are taken.

The  intrinsically safe  cameras are a major breakthrough for the shipping industry and are a great help to keep control on the mounting graph of loss of life and property as a result of fire on ships. They surely help to rule out one more potential fire hazards from tanker ships – digital cameras.