You are here: Home › Marine Safety › 6 Issues Every Seafarer Going to the Sea Should Know
TwitterFacebookLinkedInPinterestBuffer

Working at sea is not an easy job. One requires both physical and mental strength to working in a not-so-friendly environment on the ship.

There are several issues that a seafarer faces today. Maritime piracy, rough environment and weather etc. are some of the main ones. However, there are a few issues that have been affecting seafarers at the professional level for some time now. 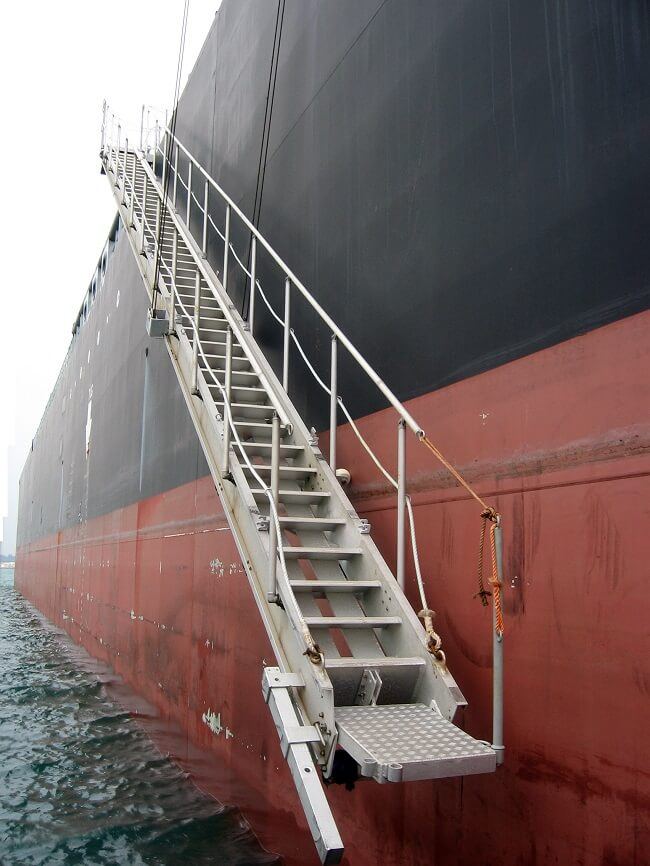 In this article, we have enumerated six such issues which every seafarer should be aware of.

1. Suspension of Seafarers’ Certificate of Competency

Sometimes knowingly or unknowingly seafarers perform actions which results in the suspension of their certificate of competency (COC). When a seafarer is found guilty of any unlawful activity, the concerned authority has got full rights to temporary or permanently suspend seafarer’s COC. Every seafarer should therefore know the reasons which can lead to suspension of his COC and his career at the sea.

Working at sea requires loads of hard work. However, on several occasions it so happens that the minimum number of rest hours required by seafarers on board ships is overlooked. This eventually leads to extreme fatigue in seafarers along with drop in efficiency and energy. It is therefore important that everyone working at sea should know about the minimum number of rest hours required to work efficiently.

Certain countries have strict rules and regulations regarding carrying of sexually explicit material or content which is offensive to people of a particular region or race. In the past seafarers have been fined and even legally prosecuted when found with such explicit material. Seafarers should take extra precaution when their ships visit regions having such strict rules and regulations.

Riding gangs or riding squads are a group of people who work on board ships for repair and maintenance work especially when the ship is at port and at dry docks. It has been found that such riding gangs have been affecting seafarers mainly because of their lack of qualification and experience to handle maritime jobs on board ships. Though riding gangs are helpful in several ways, several problems have been faced in the past involving them. It is therefore important for every seafarer to know about such workmen groups.

There have been several incidences in the past where seafarers have been abandoned by shipping companies and vessel owners. There have also been cases involving ill-treatment such as lack of medical attention, inability to pay remuneration, lack of food etc. on ships. Though the International Maritime Organization (IMO) and International Labour Organization (ILO) have defined this issue and taken necessary steps regarding the same, abandoning of seafarers still exists.

6. Dangers of Flag of Convenience

Many times ship operators register a ship with a flag of convenience to which their ship not necessarily belongs to. Such practices help them to evade rules and regulations of their home nation which indirectly affect the seafarers working on their ships. Several such incidents have been recorded in the past wherein the ship operators have used such unfair means. It is therefore necessary that every seafarer should know the dangers related to flag of convenience

Mistakes Seafarers Should Not Make When Onboard Ship

How is ISM Code Implemented On Ships?
7 Dangerous Diseases/Disorders Seafarers Should Be Aware Of