Mentioned herein are six important marine projects which not only address the biggest concerns of the marine world but also take a systematic approach towards solving those problems.

HERCULES or High Efficiency R & D on Combustion with Ultra Low Emissions for Ships is a program sponsored and supported by the European Union. The program aims to reduce harmful toxic emissions coming out of the ships at the sea and at ports. Air pollution (SOx and NOx emissions) from ships is a grave issue which needs to be addressed as soon as possible and this works towards the same goal.

The project is supported by two of the largest names among marine engine development companies in the world – MAN Diesel and Wartsila Corporation. The Hercules project focuses on introducing new ways and methods to reduce Nox and Sox from ships’ emissions.

Supposed to be known as the most anticipated and talked-about project, and which is also expected to be extremely beneficial to the shipping industry when completed, the Panama Canal expansion project is hoped to solve the problem of traffic congestion.

The expansion project would allow bigger vessels to use the Panama Canal and is also hoped to double its capacity by 2014.

AMBIO or Advanced Nanostructured Surfaces for the Control of Biofouling project has been introduced to fight one of the major challenges faced by the shipping industry – Biofouling. The project aims at fighting biofouling by developing new coatings and anti-fouling paints, enhancing physio-chemical properties of the ship’s surface, improving marine growth preventive system  etc.

Some interesting anti-fouling methods that could be used in the future: Anti-fouling system inspired from floating seeds  and molecules from bacteria help prevent barnacles on ship’s hull.

European Union’s THROUGHLIFE project aims to develop and implement new techniques and technologies to increase the ship’s operational lifespan. Apart from that, the project also addresses aspects such as cost efficiency, effects of shipping on the environment, and safety at the sea.

The project therefore looks forward to development and proof of new approaches for through-life asset management based on next generation of materials and production technology in order to improve ships efficiency and reduce environmental impact.

Ships plying to different oceanic water areas have been the main reason for increase in problems related to invasive marine species. With increase in shipping traffic in the past few years, this problem has been massively accentuated.

Ballast-free ships have also been introduced to fight the growing problem of invasive marine species.

The European Union’s LeaderShip 2015 program aims at fighting the challenges faced by the shipbuilding industry of the Europe. In order to uplift the European Shipping industry, the LeaderSHIP program would take a systematic approach to address various issues bothering the shipping industry. 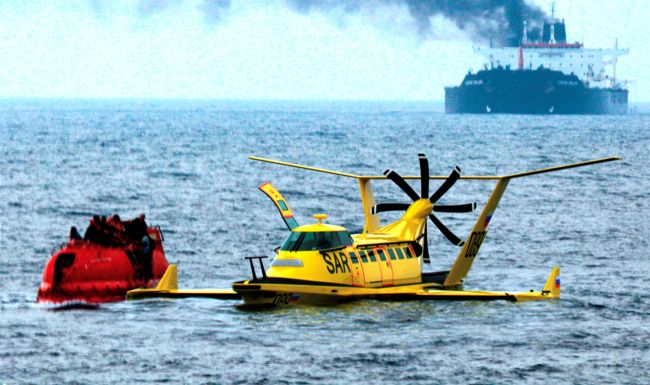 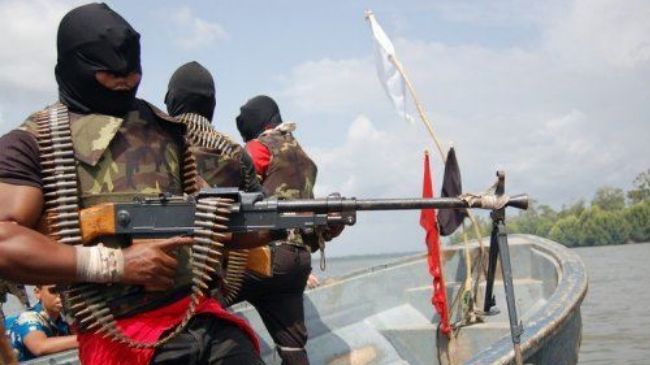 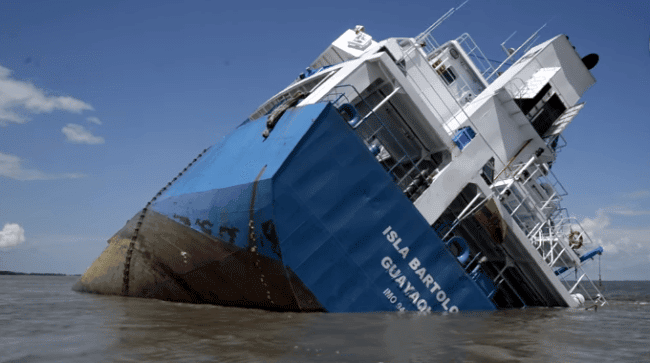 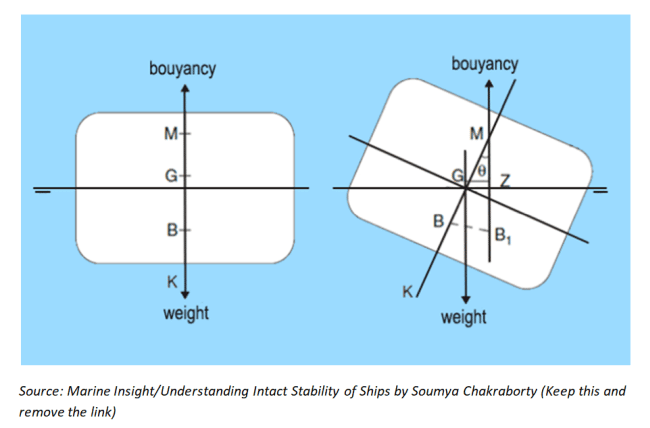