The Stad Ship Tunnel is a proposed ship tunnel that would bypass the Stad Peninsula in Selje, Norway – one of the most exposed and dangerous areas for ships along the coast of Norway.

The western coast of Norway is dangerous for ship traffic and the proposed ship tunnel aims at making the journey much safer and quicker.

According to the reports, the Norwegian Government has backed the plan for construction the Stad Ship tunnel. Once made, the one-of-its-kind channel will be the First Ship Tunnel in the World. 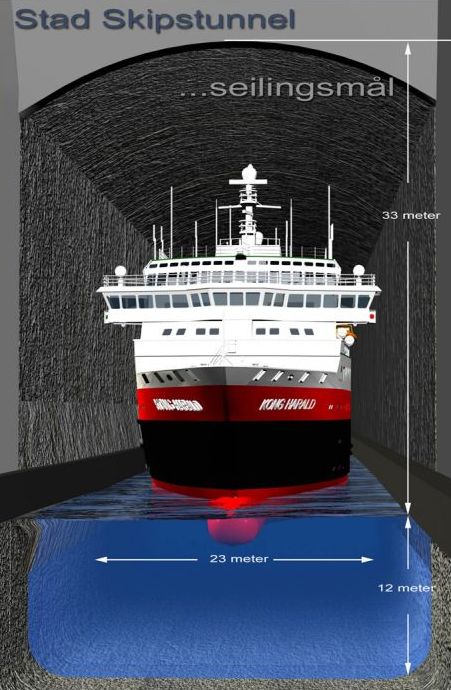 According to the Norwegian Government, the ship tunnel would reduce accident risks and improve the condition of sailors sailing in the region. The ambitious proposed ship tunnel would be 49 m high, 36 meter wide, and 1700 m in length. 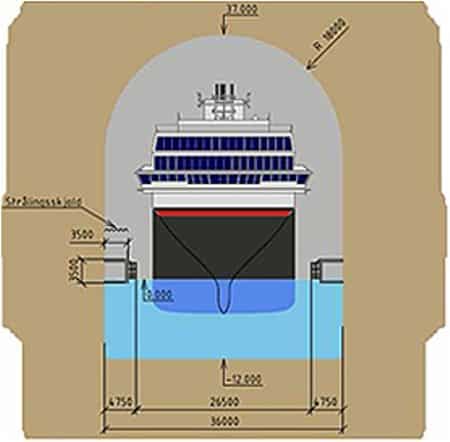 It is expected that the project will cost approximately 1.7 billion NKR and may start by 2018 if everything falls into place.

The 12 meters deep tunnel when made will boost safety of ships by reducing the effects of weather and would run through solid rock. 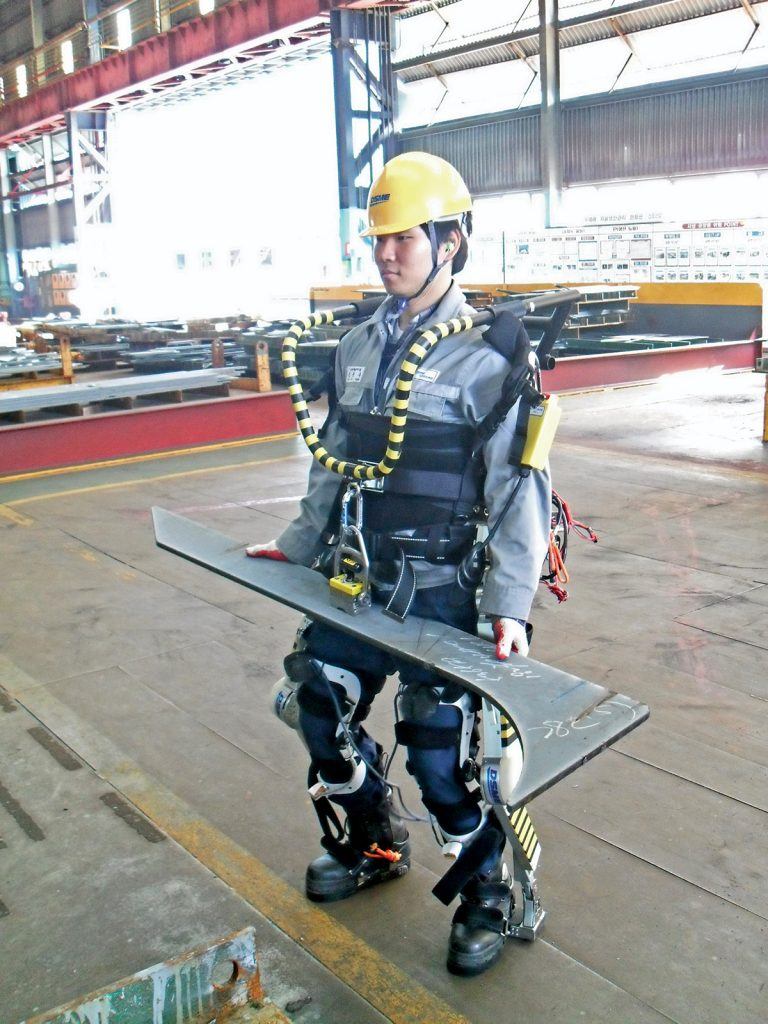 Daewoo shipyard of South Korea is planning to use innovative robotic exoskeletons to makes its workflow productive. The “Iron Man” type exoskeletons, based on the Human- Robot interaction (HRI) technology will allow shipyard workers to lift heavy load with extreme ease. Read more about the technology inside the article.

A 90 meter yacht resembling a beautiful tropical island has been designed to offer luxury, style, and environment never offered before. 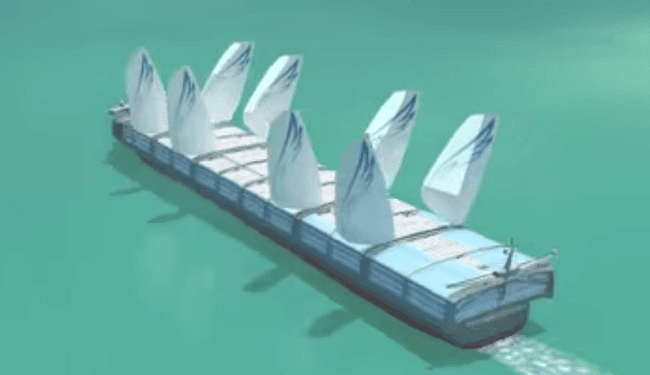 The concept ship NYK Super Eco Ship 2030 is the first step by NYK towards their 2050 “Zero Emissions” goal. The ship is aimed to utilize maximum of the green-power and thus reduce the carbon emissions. Find More in this Video

Hornblower Hybrid is the world’s first hybrid ferry which runs on hydrogen fuel cells. It has power of 1400-horsepower and can carry up to 600 passengers. The ferry also uses low emission diesel engine, solar panels, and wind turbines. 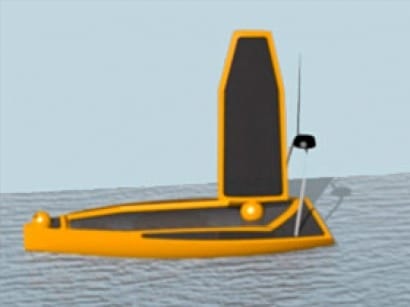 Adaptive is the latest invention in the field of stealth technology. Invented by BAE systems, the stealth system can work wonders for navy ships. 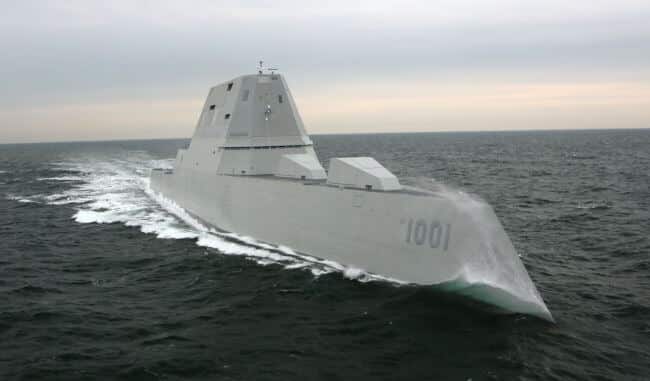 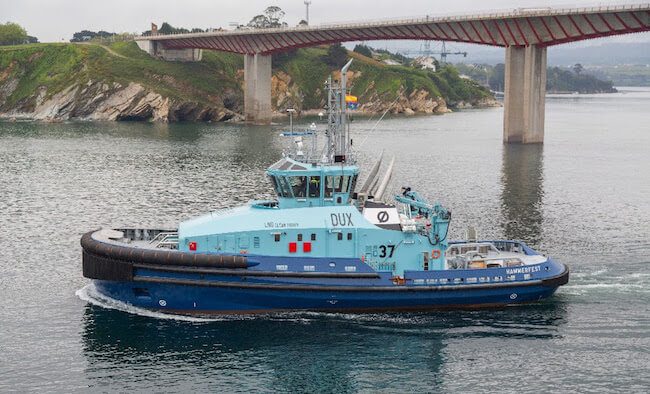 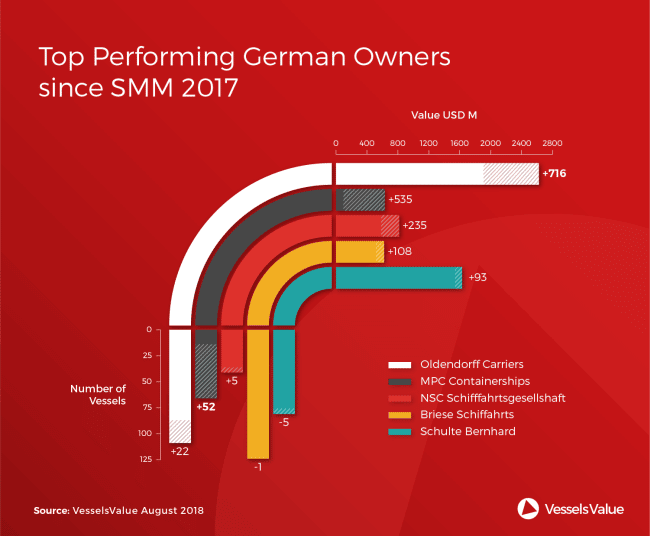 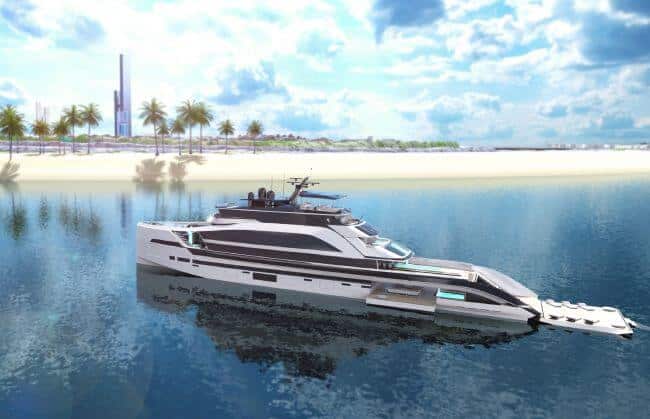