Marine bio-fouling is proved to reduce ship’s efficiency by increasing fuel consumtion and toxic carbon emissions. Usually anti-fouling paints are used to prevent barnacles and other organisms from sticking to the surface of the ship’s hull. However, most of these paints are toxic and extremely harmful to the environment.

Keeping these aspects in mind, scientists from the Biomimetics Innovation Centre in Germany has developed an artificial anti-fouling surface which is non-toxic and is inspired from the fibrous floating seeds. The new innovative anti-fouling surface is environment friendly and effective in preventing bio-fouling. 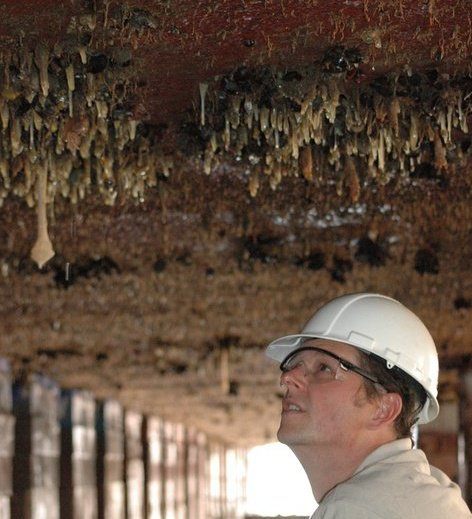 Floating seeds have a hairy structure covering its outer surface. These continuously moving strands of hair prevent fouling by not allowing them to settle at one place. Scientists are studying micro structure of seeds’ surface in order to mimics it to an artificial surface. 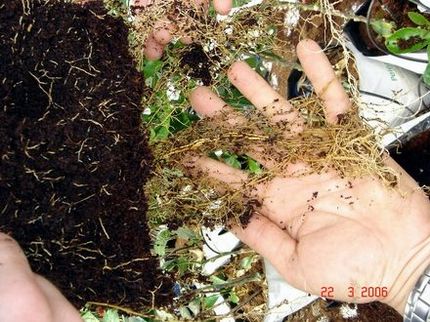 Around 50 species of floating seeds from the North Sea were studied for their chemical composition and outer surface properties. In order to create a similar surface, scientists are using silicon structure along with artificial fibres to on the surface.

Though the first form of the anti-fouling surface has been made and tested with positive results, there is still a long way to go in order to implement the artificial layer efficiently on the ship’s hull.

You may also like to read-What is Marine Growth Preventive System On a Ship?

What is Nitrogen Oxides or NOx air pollution from Ships?

How to Avoid Oil Pollution From Ships?

10 Toxic Ships of the Shipping World
Want to share your tips and advice? Got questions? Visit the community forum to ask questions, get answers, meet people, and share your tips!