You are here: Home › Marine Environment › What is Marine Growth Preventive System (MGPS) On a Ship?
TwitterFacebookLinkedInPinterestBuffer

Ships while sailing use seawater for several purposes. The seawater is used in the ship’s system and discharged after the use. However, seawater contains several marine organisms which enter the ship along with the seawater and deposit and flourish on the parts of the ship’s system.  If preventive measures are not taken, the marine growth can cause damage to the particular part in the long run. In this article we will learn about the causes and effects of marine growth in a ship’s system along with the measures to fight it.

Sea water contains both macro and micro marine organisms such as sea worm, molluscs, barnacles, algae, hard shells like acorn barnades etc. These organisms stick to the surface of the ship and flourish over there, resulting in marine growth. 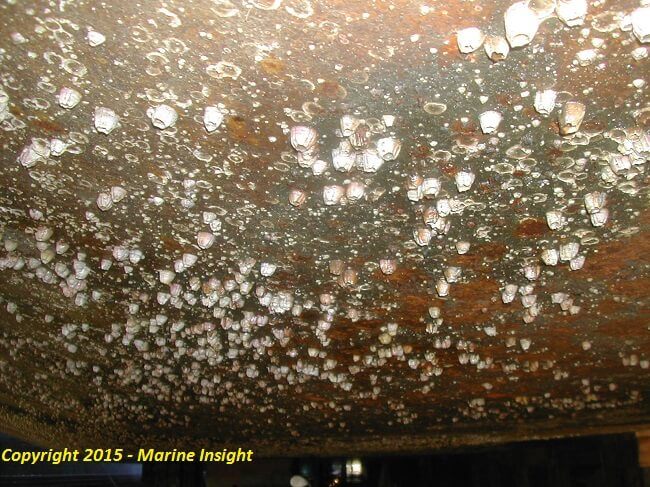 Marine fouling can form huge clusters of marine growth inside the piping system of the ship. This is mainly caused because of the entering of the seawater into the seawater system. The organisms find the perfect spot inside the system wherein the environmental conditions and other relevant factors such as temperature, ph, nutrients etc are appropriate for them to breed and disseminate.

As the marine organisms flourish they block and narrow the passage of cooling water in the ship’s system resulting in the following factors:

–  Increase in the rate of corrosion and thinning of pipes.

–  Reduced efficiency which can lead to loss of vessel speed and loss of time.

To avoid formation of marine growth MGPS or marine growth preventive system is used onboard ship. Description and working of MGPS is as follows.

Basic principle on which MGPS runs is electrolysis. The process involves usage of copper, aluminum and ferrous anodes. The anodes are normally fixed in pairs in the main sea chest or in such place where they are in the direction of the flow of water.

The system consists of a control unit which supplies impressed current to anodes and monitors the same. While in operation, the copper anode produces ions, which are carried away by water into the piping and machinery system. Concentration of copper in the solution is less then 2 parts per billion but enough to prevent marine life from settling.

Due to the impressed current, the aluminum/ferrous anode produces ions, which spread over the system and produce a anti corrosive film over the pipes, heat exchanger, valves, refrigeration and ac unit etc, internally. 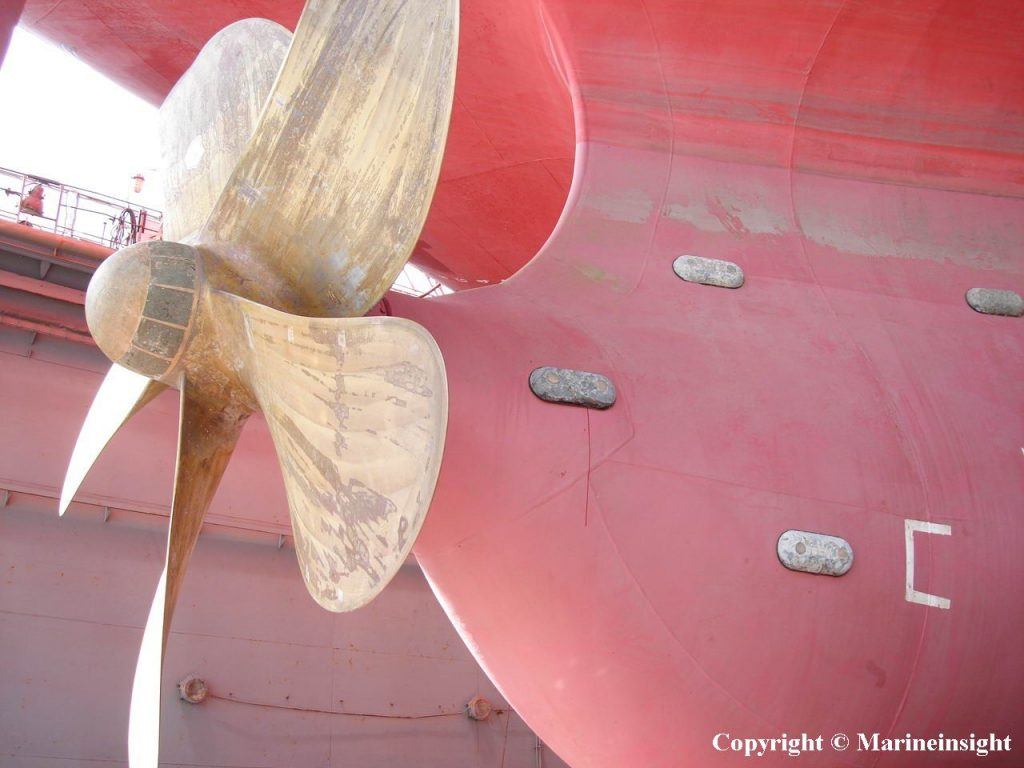 MGPS anodes are fitted with specially designed safety cap which helps in removing the anode for replacement on board ship. Normally MGPS have a design life which coincides with the dry dock of the vessels.

What is Garbage Management Plan (GMP) on a Ship?

What Does the Term “Ocean Biome” Means ?
15 Amazing Facts About Coral Reefs

An Artificial Anti-Fouling System Inspired from Floating Seeds
Want to share your tips and advice? Got questions? Visit the community forum to ask questions, get answers, meet people, and share your tips!