The oceans contain great mysteries within their depths. While many of these mysteries have been explained by scientists and analysts, there are still quite a few unexplained oceanic enigmas that intrigue us. A variety of mysterious ocean phenomena have been seen and experienced by sailors around the world.

These various unexplained mysteries of the oceanic domain thus become interesting subjects of discussion and debate. Some such oceanic enigmas – both solved and unsolved ones – that have been popular topics of verbal analysing can be itemised as follows:

Milky Sea refers to the unique milky glow of the waters of the Indian Ocean. The ocean phenomenon occurs on account of bioluminescent bacterial action and in turn, causes the water to turn blue, which appears to the naked eye as being milky white in colour in the darkness. The Milky Sea phenomenon has been documented to be in existence for over four centuries. 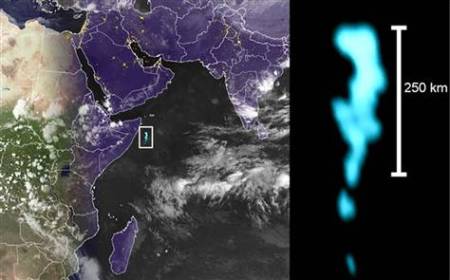 Bioluminescence is the light produced by marine creatures as a defence mechanism. Certain chemicals in the creatures’ body when counteracted with atmospheric oxygen results in the emergence of bioluminescent light. Know more about Bioluminescence Ocean mystery here. 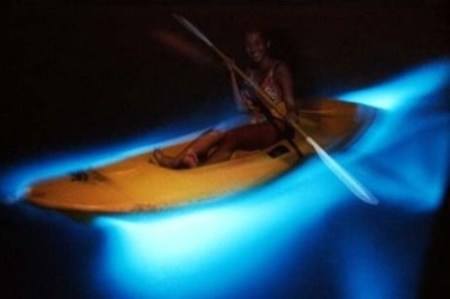 3. Convergence of Baltic and North Seas:

This oceanic phenomenon has been a highly debated topic. The convergent point of the North and the Baltic Seas occurs in the province of Skagen in Denmark. However, because of the differing rates of densities of the seas’ waters, the sea waters continue to remain separate in spite of their convergence. It is said that this ocean phenomenon finds a mention in the holy Quran. 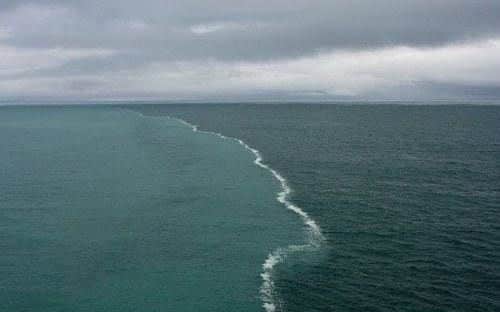 Called as the ‘sea smoke’, the steam arising out of the Black Sea is caused due to the humidity of the oceanic water counteracting with the coolness of the wind over the water’s surface. Apart from explaining the ocean mystery behind the steam rising from the Black Sea, experts have also proved that the phenomenon is quite common to even smaller water bodies. 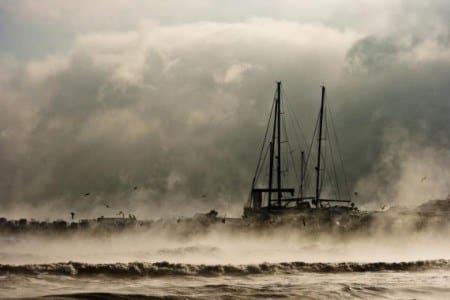 The ocean phenomenon of green flashes occurs during sunset and sunrise. Usually seen for merely a couple of seconds, such green flashes are the result of the natural prismatic effect of the atmosphere of the earth. During sunset and during sunrise, the light cast by the sun gets diverged into multiple colours, which is seen by the emitting of the green flash. 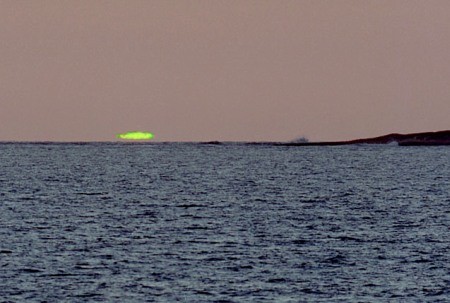 The Baltic Sea Anomaly was accidentally discovered by a team of diving experts in the year 2011. The divers found a 60-metre thick circular entity nearly at a depth of 90 metres in the Baltic Sea.

A track seemed to lead towards the entity, which the divers measured to be around 300-metres. Though various scientists have offered innumerable suggestions about the entity’s origins, the Baltic Sea anomaly still remains one of the unsolved intrigues and ocean mysteries of the world.’ Learn more about the Baltic Sea Mystery here. 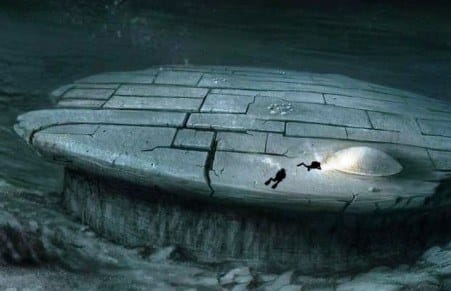 Concentrated salt water escapes from within the frozen ice formed above the ocean’s surface and seeps into the depths of the water. However, once the concentrated salt goes under the surface of the water, on account of natural processes it freezes and gets formed into brinicles. Brinicles occur in the frigid oceanic waters around the poles. 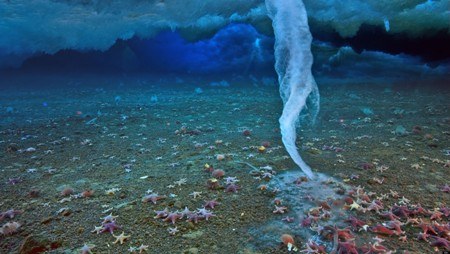 The occurrence of red tide is technically called as ‘Algal Blooming’ by scientists. The ocean phenomenon occurs when there is rapid growth or blooming of algae in the oceanic waters. The presence of red tide is highly dangerous as these algae can be fatal to birds, animals and even humans. 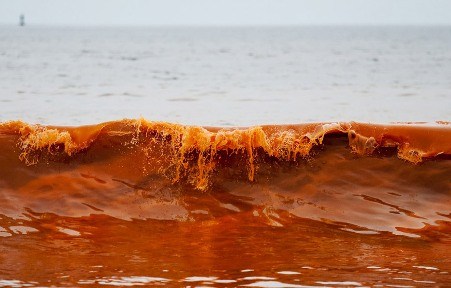 The foaming of the seas is caused by the disturbance to the organisms present on the water surface due to the constant tidal action. Alternatively, in certain cases, seafoam can also be caused due to disturbances caused by human activities like dispelling of waste toxicants into the oceanic water. 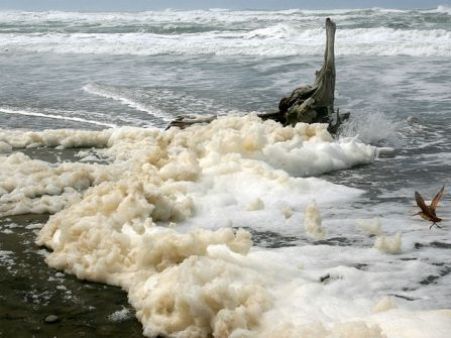 Once regarded to be objects of high intrigue, the underwater crop circles have been explained to be a creative demonstration of pufferfishes’ quests for finding their mates. These underwater circles have circumferences of over six feet and are often decorated with shells and other decorative items found at the bottom of the sea. The underwater crop circles were discovered under the waters of the Japanese island of Anami Oshima. Some consider these ocean mysteries as the work of aliens. 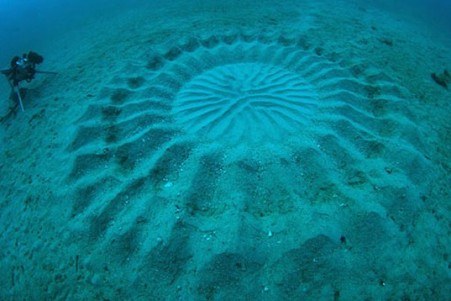 Heard and recorded by the NOAA (National Oceanic and Atmospheric Administration), ‘Julia’ was the spooky sound heard over a 15-second time duration in the year 1999. According to NOAA’s experts, the sound was said to have originated from the Pacific Ocean near the equator and ricochet from an iceberg being grounded in the Antarctic.

Do you know any other ocean mysteries or phenomena? Let us know in the comments.

Aral Sea Disaster: Why One of the Biggest Inland Seas Dried Up?

How is Plastic Ruining The Oceans In The Worst Way Possible?