You are here: Home › Maritime History › The Baltic Sea Mystery of the Strange UFO Object
TwitterFacebookLinkedInPinterestBuffer

The mystery surrounding the entity though is not because of lack of knowledge of its sizing and shape but because of inability of the explorers and other scientists to categorise and pinpoint the rationality of it being in the water. Submerged at a depth of about 91 metres under the Gulf’s waters, the entity is roundish in shape with a circumference of about 18 metres. 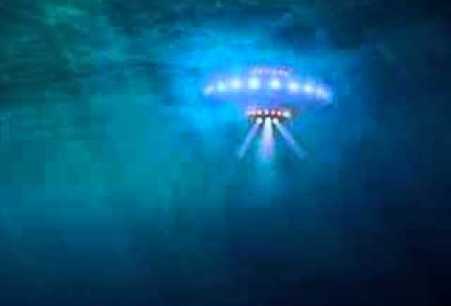 This unique shape and its inexplicably tall height of at least about 13 metres have given way to scientific claims that the entity is an Unidentified Flying Object (UFO). Such claims led the entity and the geography to be tagged as the ‘UFO Baltic Sea.’ These claims about the Baltic Sea Mystery were further reinforced, when pavement-like platforms were found extending from the entity to a distance of about 300 metres. Another factor supporting the UFO claims in the Baltic Sea Region was on account of the lack of viability of the explorers’ hi-tech gadgetries while around close proximity of the unidentified entity.

After the entity was unearthed for the first time and primary results to find out more the entity were unsatisfactory, further researching explorations were carried out. Both the original group of sub-water explorers and various other international scientists undertook series of researching operations so as to learn more about the true origins of the entity. 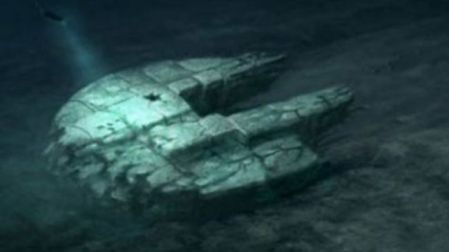 The following summations can be derived about the Baltic Sea Mystery Object from the researching exploratory operations: 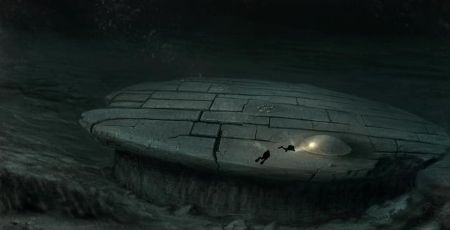 The Baltic Sea Mystery in spite of additional researching carried out still remains a puzzle. However given the significance of the water body in context, the novelty of the concept of UFO Baltic Sea becomes an important factor providing invaluable attention to the subject of the Baltic Sea Mystery thus negating sceptical comments about its actual existence.

The Baltic Is Not Just A Sea – It Is A Bridge Between Neighbours
Alternative Fuels: Impacts On Maritime Safety And Environment In The Baltic Sea Region
Largest Container Terminal In The Baltic ‘DCT Gdańsk’ Achieves 15 Million TEU Milestone
Cargo Ships Discharge Part Of Their Waste Into The Baltic Sea