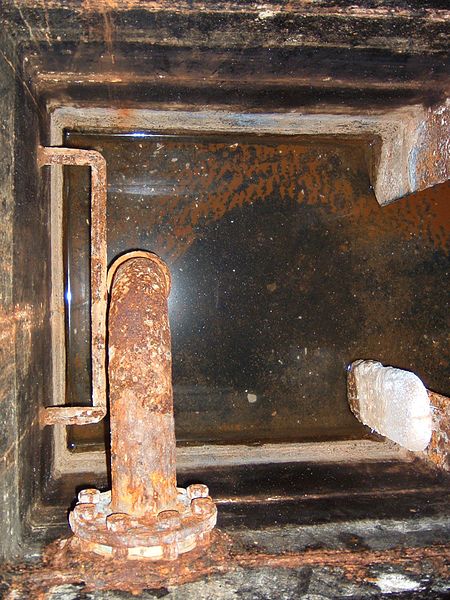 Mentioned below are some of the good practices and tips for efficient bilge management: 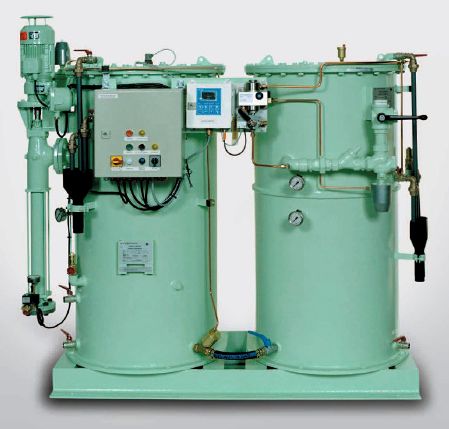 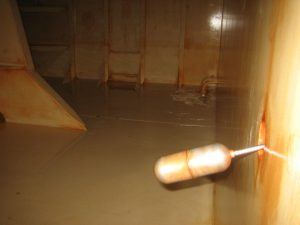 If care is taken in controlling entry of water and waste in the bilges there will not be any problem in running the Oily Water Separator as the later operates in its designed range.