Port Esbjerg is gearing up, purchasing a Liebherr LHM 800 mobile crane. The new crane is the largest mobile harbour crane in the world with a lifting capacity of over 300 tonnes. There are only 12 of its kind worldwide. 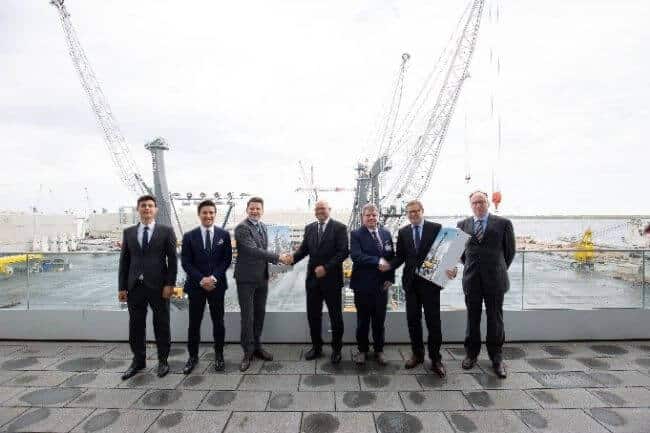 The number of crane tasks at Port Esbjerg is growing, having increased up by 66 per cent in just four years. Accordingly, the port is now expanding its crane capacity with the world’s largest harbour crane, the Liebherr LHM 800, which weighs almost 800 tonnes, is 48 metres in height and has a boom length of 66 metres.

”We are experiencing a growth in high and heavy cargo, and that makes new demands on our crane capacity,” explains Dennis Jul Pedersen, Port CEO at the Port Esbjerg.

The new crane has a lifting capacity of 308 tonnes, and there are only 12 of its kind worldwide. The crane will arrive at the Port of Esbjerg in August. The Port Esbjerg already has the largest fleet of Liebherr cranes in Scandinavia and is now expanding it further. 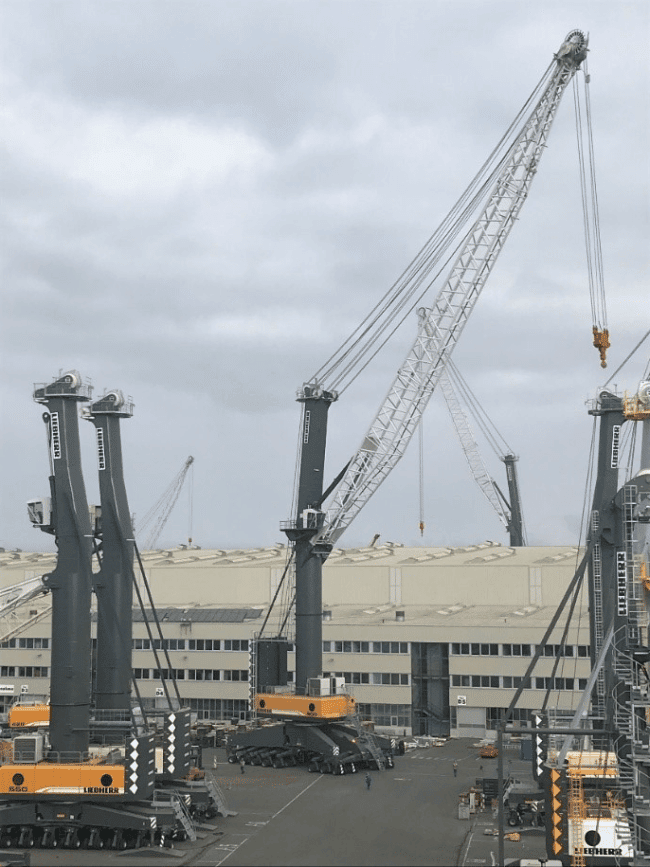 The need for the new crane is prompted by developments in the offshore industry especially, partly because the components for the wind turbines in the North Sea are getting bigger and bigger. However, other industries at the port may also benefit from the crane, e.g. for the handling of heavy machinery and production equipment.

”The crane gives us much greater cargo handling flexibility. In addition to single lifts of over 300 tons, the new crane will allow us to carry out tandem lifts with two of our largest cranes together lifting up to 448 tonnes,” says Dennis Jul Pedersen.

Port Esbjerg has a cargo turnover of 4.5 million tonnes per year, 6,000 port calls and 6 regular cargo routes to 25 destinations.