Every seafarer working on ships are bound by these codes and conventions, which are constantly changing due to factors affecting maritime industry. 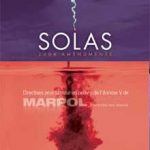 followed by seafarers and ship owners at the sea.

In this article, we have brought to you top ten (and more) maritime books which must be there in the collection of every seafarer.

Whether you are a deck officer, marine engineer, or a crew member, these maritime books are extremely valuable throughout the course of your career at sea. 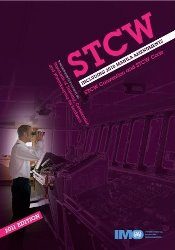 The STCW Convention deals with standards of competence required by seafarers to join merchant vessels. It includes new training and certification requirements and methodologies, requirements of hours of work and rest, medical fitness standards for seafarers, and prevention of drug and alcohol abuse. The STCW convention is a must-read for all seafarers 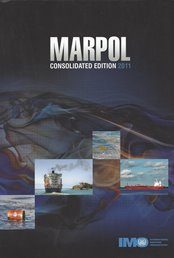 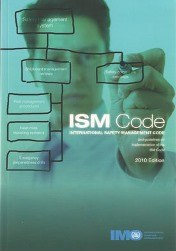 The International Safety Management Code (ISM) is one of the important regulations of the SOLAS Convention which deals with safety of seafarers at the sea through safe management of shipping operations. ISM code publication is an essential reference for shipping owners, operators, companies, and maritime institutes. The code explains safe management practices for safety at sea and avoidance of damage to the environment. 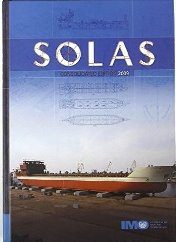 SOLAS or Safety of Life at Sea is one of the most important maritime conventions. It deals with safety of lives of seafarers at sea and describes requirements for all merchant ships to comply with the minimum safety norms in its chapters. This is one important book for all seafarers and shipowners. 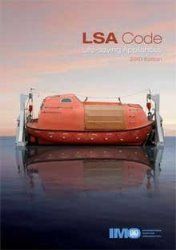 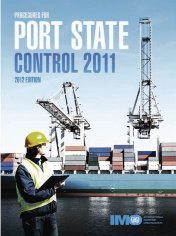 Port state control (PSC) is an important procedure which is carried out on all ports around the world to find deficiencies in foreign ships and to increase maritime safety and prevent marine pollution. Procedures for Port State Control provide basic guidance to conduct inspections of ships worldwide and harmonize the criteria for the application of control procedures. 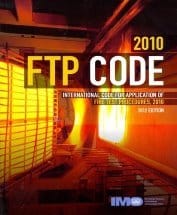 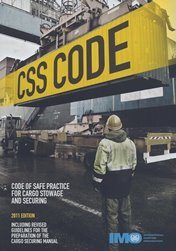 The Cargo Storage and Securing (CSS) Code provides guidance for safe working conditions for securing of containers on deck of the ship. It also deals with safe stowage procedures and storage of vehicles in ships. 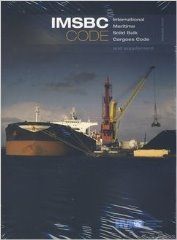 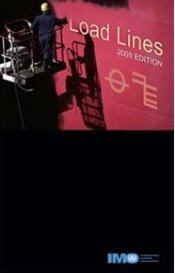 The international convention on load lines deals with freeboard and stability of the ship along with potential hazards present in different zones and different seasons. One of the main purposes of this code is to ensure the water tightness integrity of the ship’s hull below the freeboard deck. 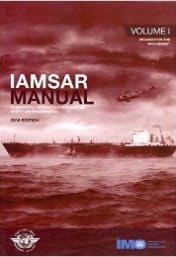 IAMSAR is a manual jointly published by International Civil Aviation Organization and International Maritime Organization for mobile facilities which are intended to be carried on board ships to help with performance of search and rescue in times of emergency. 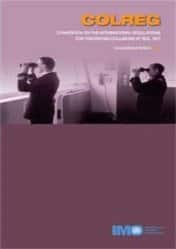 The convention of International regulation for prevention of collision at sea is an essential guide for ship navigation at the sea. The regulations are also known as the “rules of the road” or navigation rules that are to be followed by ships and other vessels at the sea to prevent collision between two vessels. 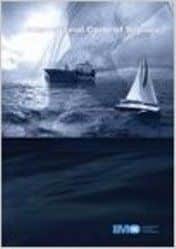 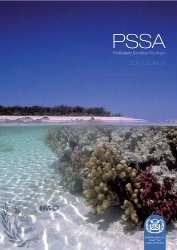 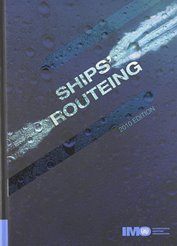 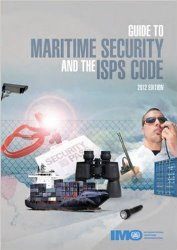 4. Maritime Security and the ISPS Code 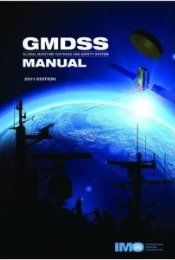 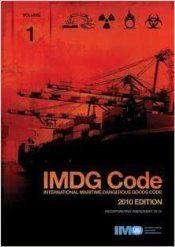 These are some of the most important maritime books which every seafarer must have.