MacGregor, part of Cargotec, has received a clearance decision from the South Korean Fair Trade Commission on the company’s acquisition of the marine and offshore businesses of TTS Group ASA, which was announced on 8 February 2018. 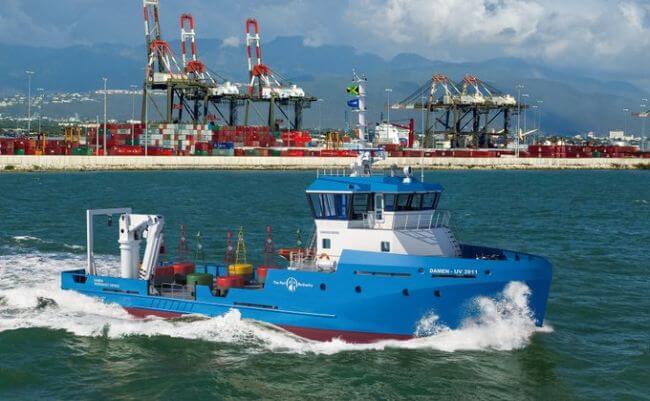 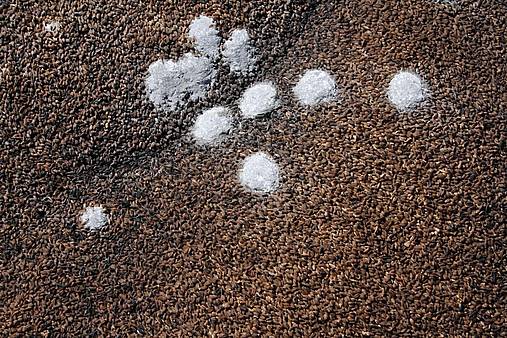