Different Types of Trawlers Used in the Shipping World

Trawler is a type of shipping vessel which has undergone several modifications over the period of time. Find out about types of trawlers in the article inside. 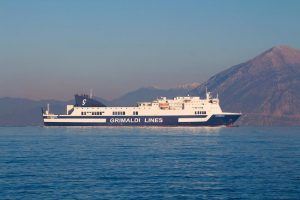 Different Types of Ferries Used in the Shipping World

Ferry is a type of ship which is used extensively throughout the whole world. Find out about the different types of ferries that are used in the shipping world.

Trade has always demanded the need for an existence of shipping of goods from one place to another. Haulage of dry bulk always challenged the

In conjunction with the fruition of the oil industry, the expertise of oil haulage has forever been going forward. This fact was yet again proved 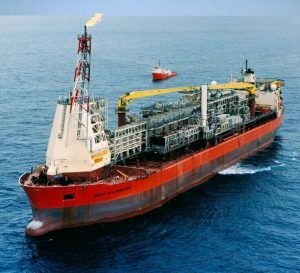 What is FPSO (Floating Production Storage and Offloading) System?

The FPSO (Floating Production Storage and Offloading) system is used extensively by oil companies for the purpose of storing oil from the oil rigs in the middle of the ocean and in the high seas.

The M/V Blue Marlin is a Dutch ship that was built in the year 2000 as a float-on/float-off or a heavy lift vessel that can be partially submersed. The Blue Marlin’s cargo carrying capacity is around 30,000 tons and the ease with which the 505 feet and 6,800 ton USS Cole was shipped from one part of the world to another, proves that the ship was designed to endure and carry cargo through.

Everything You Ever Wanted to Know About Autonomous Underwater Vehicle (AUV)

An autonomous underwater vehicle (AUV) is a technology used far and wide in the oceanic and dose not require physical governance by any person while it is being put in the water.

Beluga- Hochtief Construction has begun work on the much awaited heavy- lift, jack- up vessel for use in the offshore wind turbine market. Mainly to

What are Hull Ferries?

Hull ferries are simply a type of ferry. The name Hull Ferries refers to a certain brand of ferries which cruises between the ports of