The cargo ship had loaded maize and after a voyage of approximately six weeks arrived at the discharge port. Holds 3 and 4 were opened. A shore manager measured the oxygen content of hold 4 and found it to be normal. He hung a sign on the hold booby hatch entrance that indicated ‘Inspected – OK’. Before he could measure the oxygen content of hold 3 he was called to the ship’s office to discuss discharge details.

Meanwhile, a grain inspector had boarded the vessel and proceeded to enter hold 3 via the open booby hatch with the intention of taking the temperature of the cargo. He descended­ by a vertical ladder and then a spiral staircase. Once on the surface of the maize he collapsed and was spotted shortly afterwards by a stevedore on deck. The alarm was raised. While preparations for rescue were undertaken the shore manager measured the oxygen content in hold 3 and found it to be about 12%.

Later, rescue teams exited the hold with the unconscious grain inspector but the victim was declared dead. 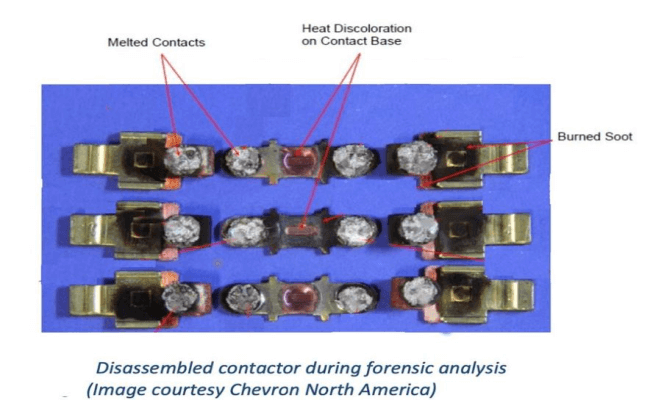