An inbound vessel in a tidal river was boarded by two pilots. The Master/Pilot exchange took place between the Master and the pilot who was to control the vessel. The pilot explained his port pilotage plan and the intended use of two tugs to assist the vessel to berth. The pilot asked the Master about the vessel’s manoeuvring characteristics and was informed that the bow went to starboard when going astern, but was not told that the vessel had a cotrollable pitch propellor drive (CPP). He then countersigned the vessel’s pilot card.

At that point the Master left the bridge, leaving the pilots with the OOW. After about four hours pilotage, tugs were ordered in preparation for berthing. The vessel was approaching a starboard turn in the river, with a flood current astern, when the pilot ordered the helm to starboard 15°. Within 30 seconds the vessel’s rate of turn was 25°/min to starboard. Soon afterward, as the vessel was rounding the turn the pilot ordered the engine stopped (point C in diagram below); for just over 30 seconds the engine was at stop before dead slow ahead was ordered.

However, the vessel’s head was still swinging rapidly to starboard. The pilot ordered full ahead, hard to port (point D) and requested one of the tugs to assist. The vessel was about 100m from the shore when its bow began to turn to port. The Master had just returned to the bridge and he repeated the order of full ahead, hard-to-port. Shortly thereafter the pilot ordered full astern, but the vessel’s starboard bow made contact with the quay nonetheless at a SOG of 6.0 knots. 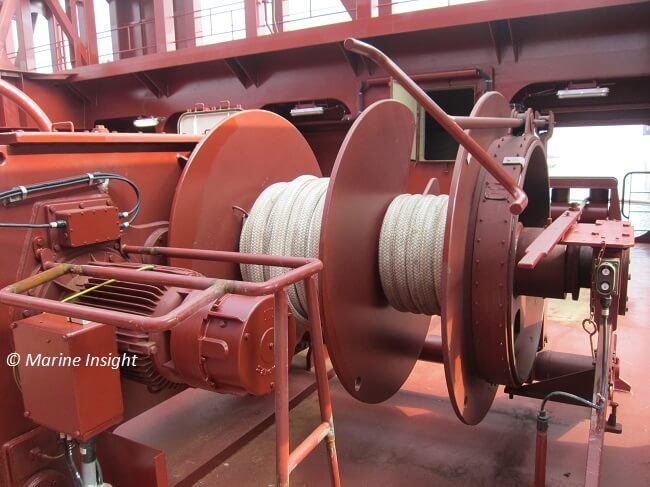