The crew of an LNG tanker were in process of lowering the fast rescue boat (FRB). The FRB was nearly 6.5m in length, weighed 2,200 kg and could be launched from a remote control unit (as below) or from inside the boat, using a winch brake release wire. As one crew was about to release the brake to lower the FRB, another crew reached across and pressed the ‘wave compensator’ button on the remote control unit. His understanding was it must be activated before the boat reached the water.

As soon as this button was pressed the FRB descended at high speed hitting the water about 18 metres below. Several of the FRB crew were seriously injured and had to be evacuated. The wave compensation feature was designed to ensure there was continuous tension on the fall wire when the FRB was riding the sea swell. When active, the lifting capacity of the davit was reduced by approximately 90% to around 300 kg; the davit winch would continuously tension the fall wire but would have insufficient power to lift the FRB. 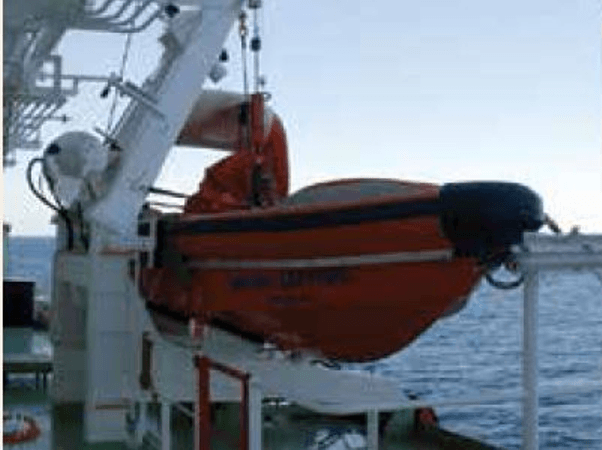 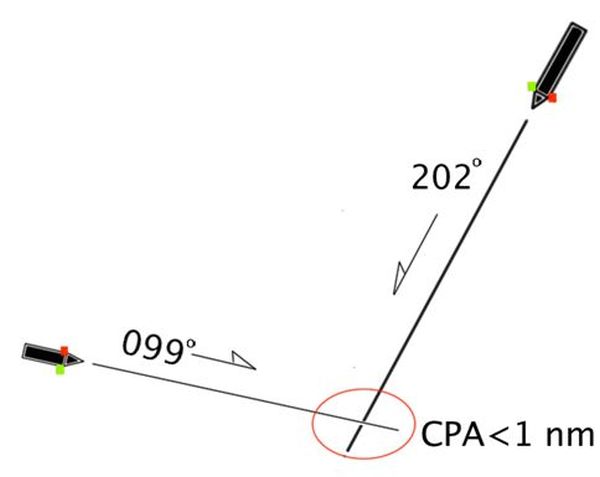 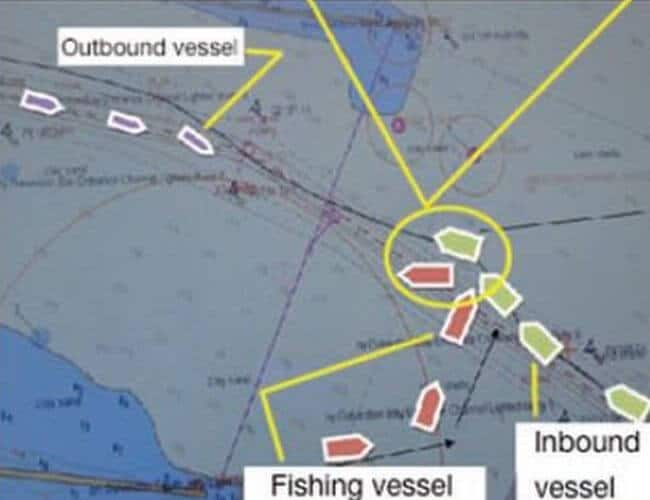