In the last few years, the shipping industry has seen some of the biggest ships made and launched. In order to meet the ever-growing requirements of the consumer market across the world, shipbuilding companies have also come up with bigger and huger tanker ships. We bring you the top 3 biggest tanker ships in the world.

Measuring 290 metres lengthwise and 43.5 metres breadth wise, Gasleys is regarded to be the biggest LNG carrier operating contemporarily. Built in France at the Aker Yards, the carrier vessel was commissioned in the year 2004 and began its operations in the year 2007 between Egypt and France. In addition to this operational capability, the carrier ship is also capable of carrying out operations in the icy route through the Arctic. 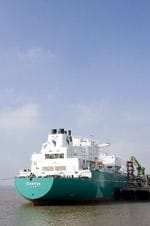 With a capacitance to carry over 1, 50,000 cubic metres of its slated gas, the carrier ship functions on both gas as well as electricity. The ship uses a technology known as CS1 which helps the ship to save costs by nearly 15% and reduces the vaporisation of the gas from the vessel.

Owned by the Gaz de France Corporation, Gasleys has been awarded with the Green Passports by Bureau Veritas, the leading authority in terms of classification of ships. Gasleys is one of the three vessels owned by the company to have obtained this certification. This certification is awarded to vessels, after a period of extensive observation (18 months) with respect to their construction and the quality of their operations. Once certified, these vessels retain the certification for throughout the course of their operations.

With a capacity to carry over 2, 00,000 cubic metres of LNG, Tembek operates in the route between Mid-East Asia and the United Kingdom. Built by the South Korean, Samsung Shipyards, the Tembek is owned jointly by Qatar Gas Transport and OSG Gas. 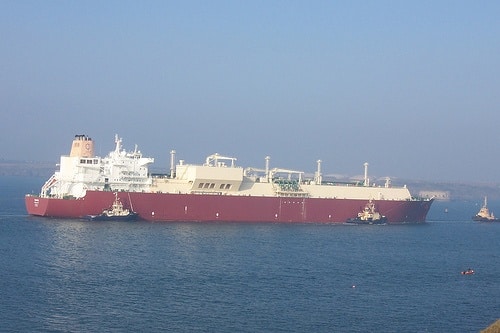 As one of the big ships existing in operation today, the LNG carrier is quite environmental friendly as the nature of its design reduces the requirement of fuel by a considerable percentage, in turn leading to a reduction in cost of about US$ five million annually.

Measuring 315 metres lengthwise and 50 metres breadth wise, the carrier ship has a DWT of about 1, 06, 897 tonnes and was the first vessel of its kind to reach South Hook, UK, the largest terminal for LNG vessels in Europe in the year 2009.

In a league of its own among the various other existing oil tankers, the Frank A Shrontz was built by the South Korean Samsung Conglomerate for the company Chevron in the year 1998. 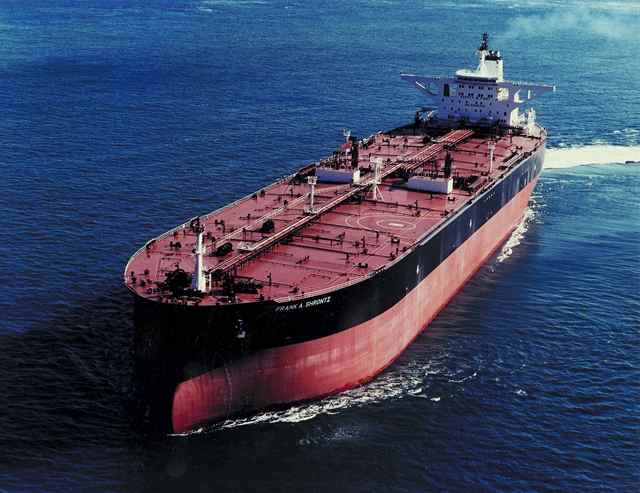 A VLCC Tanker, the Frank A Shrontz measures 331 metres lengthwise with a gross tonnage of around 1, 60,000 tonnes. The vessel is capable of handling three tiers of cargo at the same time and boasts of a landing arena for a copter.

With a speed of over 16 knots, the tanker ship has a voyaging range of around 27,000 miles nautically. Furthermore, the tanker ship is equipped with devices like a state-of-the-art Plath gyrocompass, radar systems, GPS systems, satellite systems and radio feasibility enabling to steer its way in the oceanic waters without any problems.

Update : The top 3 biggest tanker ships have been replaced as of 2013.