The CAHV (Construction Anchor Handling Vessel) Skandi Skolten is a new-age vessel of its kind, operated by the conglomerate DOF Subsea. Commissioned in the year 2009, the vessel began its operational duty from 2010 and is the second vessel of the same type ordered by the company. 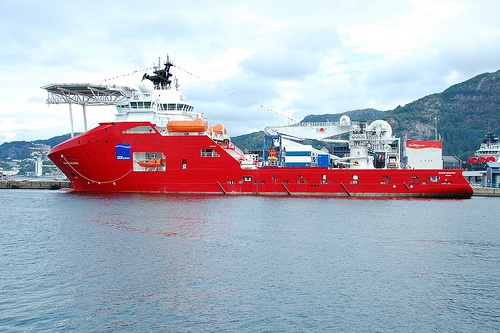 In addition to these features, the Skandi Skolten as compared to her other CAHV peers, offers better economy in terms of fuel intake while providing a higher rate of speed. The designing of the vessel also ensures better constancy and manoeuvring in the water for its operators.

Having a deck area of over 1,000 square metres, the CAHV offers a lading capacity of 10 metres for every square metre of deck area. Additionally, the CAHV also has a separate helipad – referred to as a heli-deck – where a Sikorsky class copter can be air docked.

The vessel’s equipments are state-of-the-art and feature prominently when the vessel’s features are discussed. Skandi Skolten is equipped with a Class II DPS and is also has a DGPS – a satellite positioning system.

The ROV (Remotely Operated Vehicle) Triton XLX however, forms the highlight in the vessel’s cache of equipments as it enables sustained and effectual operations for considerably longer time durations. A primary crane along with two ancillary cranes and a primary winch bearing the support of two ancillary winches complete the equipment galore of the Skandi Skolten. 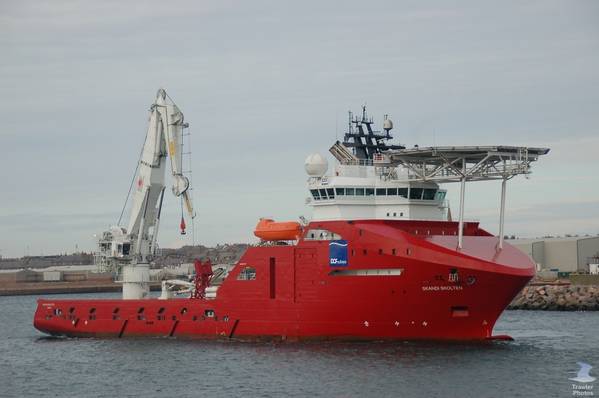 Through the utilisation of the Skandi Skolten, carrying out operations in the high seas has become far more feasible and quite promising despite the existing and prognosticated, precarious state of the oceanic ecology.