Some LNG carriers have a class of their own. Such LNG ships are not only installed with the best technologies in the market but are also some of the largest ships that rule the blue oceans.

Provalys is one such massive LNG tanker ship operated by the GDF Suez Fleet since 2006. Considered one of the largest LNG carriers in the world, it can hold up to 154,000 m3 Liquefied Natural Gas (LNG) in its tanks. 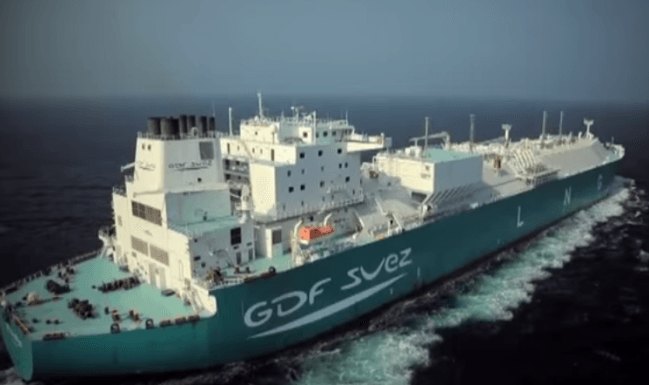 When put into operation in 2006, Provalys was the largest LNG ship in the world. Installed with the best green technologies, the ship is propelled by dual fuel engines and electric propulsion. The massive LNG tanks of the ships are also designed to reduce the natural evaporation to the minimum.