You are here: Home › Maritime Law › What’s the Procedure for Port of Refuge?
TwitterFacebookLinkedInPinterestBuffer

Port of refuge is a situation wherein a vessel has to be diverted to a port because of an emergency which has made it unsafe to sail further. The decision to call for a port of refuge is taken by the master of the ship when he finds that continuing the voyage would be dangerous to the safety of the crew, ship, and the environment.

After a ship gives out a call for the port of refuge, a certain procedure is followed to carry out the whole process smoothly. However, the procedure may vary because of various reasons such as the condition of the ship, the level of emergency etc. 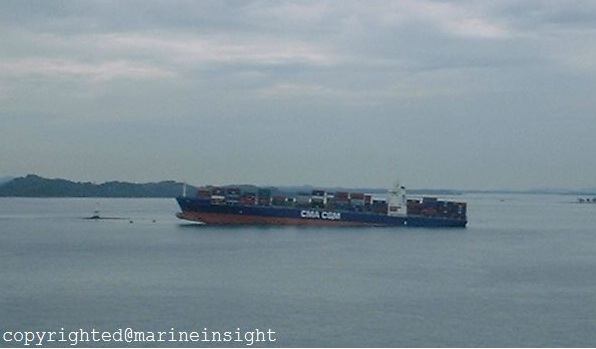 Below is the general procedure every ship would go through after giving a Port of Refuge call.

As mentioned earlier, the procedure may vary depending on the situation. However, the general procedure would remain the same.

Q&A: Rights of Seafarers to Arrest A Ship in Indian Port for Unpaid or Underpaid Wages

What are the Benefits of Becoming a Member of the Maritime Union of India?

What Is Deep Water Recovery?

Guidelines on Quality of Refrigerant Used on Ships
Want to share your tips and advice? Got questions? Visit the community forum to ask questions, get answers, meet people, and share your tips!