You are here: Home › Maritime Law › What Happens to the Vessel, Cargo, and Wages of the Crew in Port of Refuge?
TwitterFacebookLinkedInPinterestBuffer

The decision to call for a port of refuge is taken by the master of the vessel when he finds that continuing the voyage can be dangerous to the ships’ cargo and crew.

However, it is often discussed as to what would happen to the vessel, cargo, and the crew till the time the ship goes through the procedure of port of refuge.

In this article we will discuss using examples as to how a general port of refuge is carried out and maintained. If you have not read our article – The Importance of General Average in the Maritime Industry, please read it to understand this article in a better way.

Let us assume a Bulk Carrier ‘A’ loads grain cargo from Port Jurong, Malaysia for Port Sulawesi, Indonesia. A convenient port between those two ports is Subic Bay, Philippines. 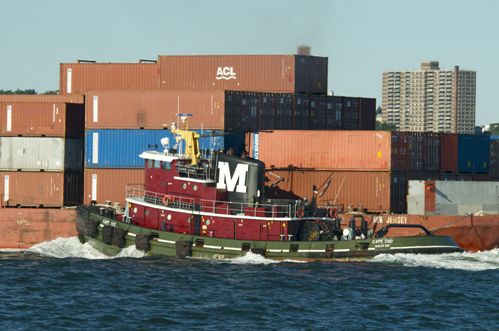 Case 1:  Due to a collision while en route sea, the vessel loses her propulsion. Consequently only action that can be taken is that she has to be towed to the nearest port of refuge which is Singapore. After repairs, which are necessary to continue the voyage further, while she leaves Singapore if we calculate the general average it will comprise of the expenses which were incurred i.e. to enter and leave Singapore. In this case during the period when the vessel is detained in Singapore the wages and maintenance expenses are to be borne as a part of general average.

As the voyage gets prolonged in BOTH THE CASES mentioned above, due to the vessel entering Port of Jurong ,the wages and maintenance of crew and master for this prolonged period is to be included in general average.

Case 3: If at Port Jurong under Case 2, to continue further voyage safely it was imminent that some cargo be discharged from hold no. 7 and some cargo to be res towed   between holds No. 1 and 5. In such cases, the cost of discharge and re stowage must be allocated in general average. 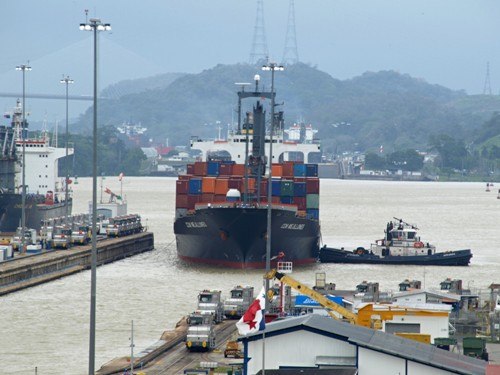 Any loss of cargo during stowage, transfer or discharge in all above cases shall be added to general average.

Generally completion of average adjustment is a long process. Thus, the carriers in order to exercise their lien, obtains from the consignee or owner of the cargo, a signed bond known as an Average Bond. The bond states that when value of loss is calculated he’ll pay his share. The ship owner collects deposits in name of the ship owner and of cargo representatives and puts them into a joint account known as General Average Account.

The circumspect and comprehensive guidelines of the General Average rules enable an Average Adjuster to solve the claims arising; which due to nature of present day trade are boundless and inconceivable.

Magic Pipe: The Mystery of the Illegal Activity Still Continues on Ships