Home » Maritime Law » What is Clean Bill of Health for Ships?
TwitterFacebookLinkedInPinterestBuffer

The term clean bill of health originates from a very popular shipping terminology. But before we start to understand what this term means, we need to understand its relevance and importance.

It is not a mere statement but is a proof of validation that everything is fine with respect to the health of the crew members of a ship.

Bill of Health for Ships

As the name suggests, the bill of health is given to a ship by the authorities concerned. These authorities include the port and medical authorities who have a primary responsibility to ensure that vessels with ill and sick crew members don’t enter newer ports. 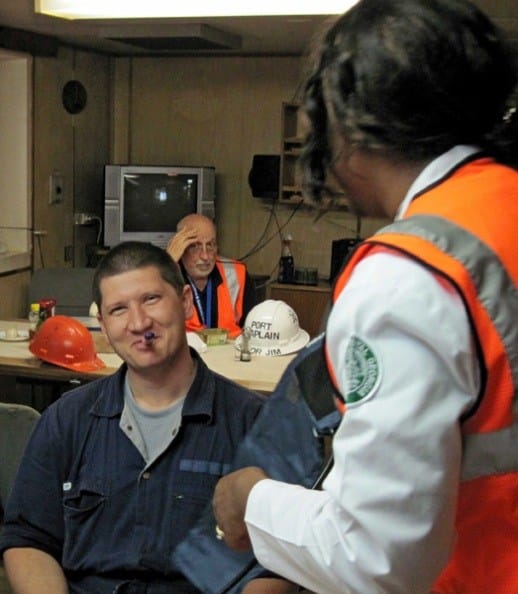 The bill of health in shipping however is prescribed by the Consulate of a country where the ship is finally headed.

The main reasons are as follows:

–          The bill of health ensures that at the last port where the ship was docked, there were no diseases that were picked by the sailors.

–          It also guarantees that because all the seamen were thoroughly checked medically, no diseases would be spread to and in newer areas

Those ships which don’t possess the clean bill of health are said to be quarantined. As a principle, the system of quarantine works similar to what is otherwise generally applicable. The crew of vessels not having the bill of health in shipping are quarantined till they are deemed fit to carry on further journey.

Vessels could be refuted with a clean bill of health on the grounds that;

–          The seamen could carry some infections or diseases

It is common knowledge that while travelling to African countries, people are vaccinated against Yellow Fever and other such dangerous tropical diseases. The areas of marine travelling and air travelling are quite precarious and such require absolute care and protection from injuries and diseases. Through the clean bill of health, it has been sought to ensure dual protection – both for the seamen and for the locals of a particular area.