“General Average” is a term used in the maritime industry to define shares in a common loss during a maritime accident.

Defined by York Antwerp rules 1994 of General Average, these rules lay guidelines for the distribution of loss in an event when cargo has to be jettisoned in order to save the ship, crew, or the remaining cargo.

The rule states the apportionment of losses amongst the parties involved in any maritime adventure in case of an extraordinary sacrifice or if the expenditure is made intentionally with the proper justification that the causes for the same involved preserve the other property from risk of being lost.

The underlying cause which led to the introduction of General Average was, in event of the grave situations where the safety of the ship, crew members and cargo was jeopardized.

It’s always a difficult decision for the ship’s crew to take appropriate action to save the interests of cargo owners and the ship. The time constraints in such exigencies don’t allow the ship’s crew to decide which cargo to jettison and which to leave.

Thus, in order to regulate the unprejudiced interests of all those parties who enter into a common maritime venture, a powerful tool named General  Average was introduced, in the York Antwerp rules of 1890 and later reviewed and amended recently in 1994. 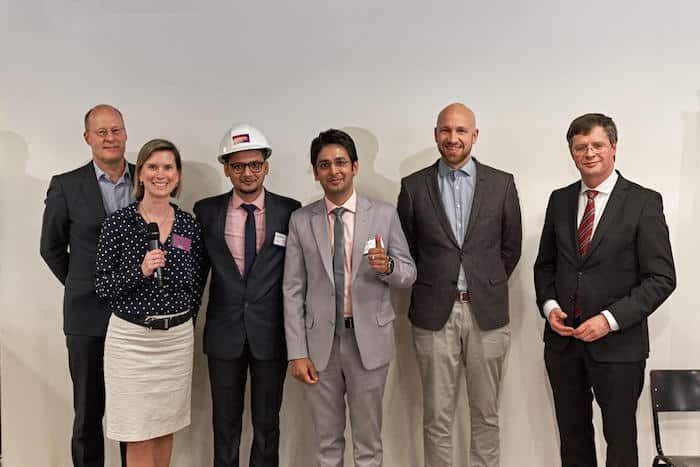 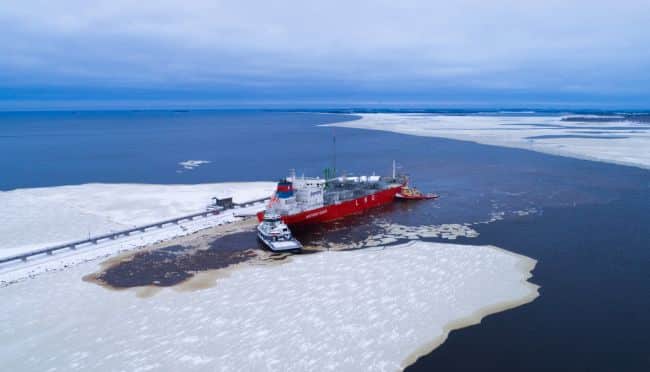 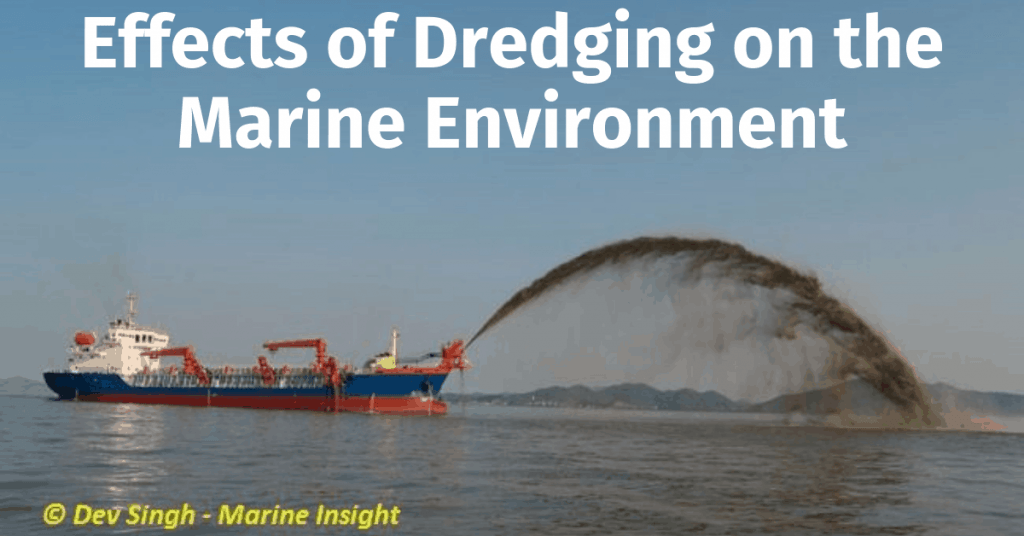