You are here: Home › Maritime Law › 5 Terms Every Mariner Should Know Under UNCLOS
TwitterFacebookLinkedInPinterestBuffer

UNCLOS or the United Nation’s Convention on Laws of the Sea was formed to ensure freedom of shipping navigation at the sea. This allowed ships of one country to move safely and freely in international waters.

However, as per this law, a specific boundary or limit has been provided to each country to define the aspect of marine business and commercial activities, including all kinds of jurisdictions. 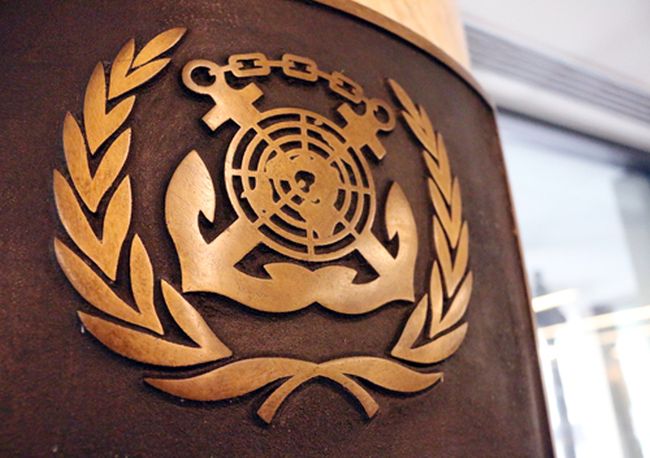 There are 5 important terms which each mariner should know under UNCLOS. They are:

According to UNCLOS, the territorial sea can be defined as the area which extends up to 12 nautical miles from the baseline of a country’s coastal state. The territorial sea is under the jurisdiction of that particular country; however, foreign ships (both merchant and military) ships are allowed passage through it.

The coastal state can also exercise jurisdiction if

The contiguous zone can be defined as the belt which extends 12 nautical miles beyond the territorial sea limit.

A coastal state’s control on this area is limited to prevention of actions which can infringe its customs, fiscal, and immigration laws. It can also act if any activity in the contiguous zone threatens regulations in the territorial sea.

It is possible that vessels carrying noxious dangerous substances or waste may be turned away on public health or environmental grounds.

The exclusive economic zone can be defined as a belt of water which extends up to 200 nautical miles from the baseline of the coastal state. Thus it includes both territorial sea and contiguous zone.

The exclusive economic zone provides the coastal state control over all economic resources such as fishing, mining, oil exploration, and marine research.

The coastal state also has jurisdiction regarding protection and preservation of natural resources and marine environment.

The coastal state has exclusive rights for exploring and exploiting its natural resources in this area. The state also has the exclusive rights to authorize and regulate drilling on the shelf for all purposes.

High seas can be defined as the part of the sea that is not included in the exclusive economic zone, in the territorial sea, or in the internal waters of a coastal state or archipelagic waters of an archipelagic state.

High seas are reserved for peaceful navigation through international waters. However, regulations have been made to avoid prevention of slave trade, piracy, seizure of ships, illicit narcotics trafficking and unauthorized broadcasting.

Is UNCLOS Fit For Protecting Human Rights At Sea?
How Bow Thruster is Used for Maneuvering a Ship?
10 Things to Consider While Using Auto-Pilot System on Ships
10 Points to Remember When Transiting a Narrow Channel