Marine Salvage is the process of rescuing, repairing and refloating a ship, its cargo and crew and other properties from unforeseen imminent peril. Ship salvage operations are mandatory and must be accomplished rapidly and without delay in order to repair, remove ship wreck and clear out the passage for further navigation and also reduce marine pollution.

There are a few types of composite marine salvage processes. Let’s have a glimpse at them.

These operations encompass stranded or sunken ships in open waters and are often too challenging as the ships would be exposed to sea waves and weather. The procedure may take months as the hostility of the nature could hinder the workflow with frequent intervals between work-shifts for the attributes of unusual tides or inclement weather. 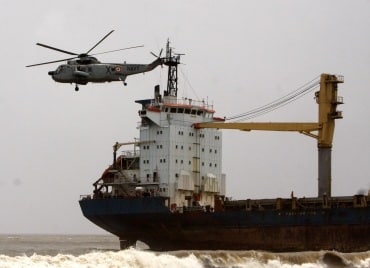 Hurried and rapid accomplishment of the task is requisite for which, in addition to regular stable work force and salvage tugs and vessels, portable diving facilities should also be implemented at the work area transported by small boats or helicopter.

This is not as much as same as the offshore salvage since being less challenging for the operations cover stranded or sunken ships in sheltered water and are unhindered by the natural conditions like intemperate weather or waves and currents. Unless it’s too necessary to clear out the passage for navigation there is not much need to hasten the process. 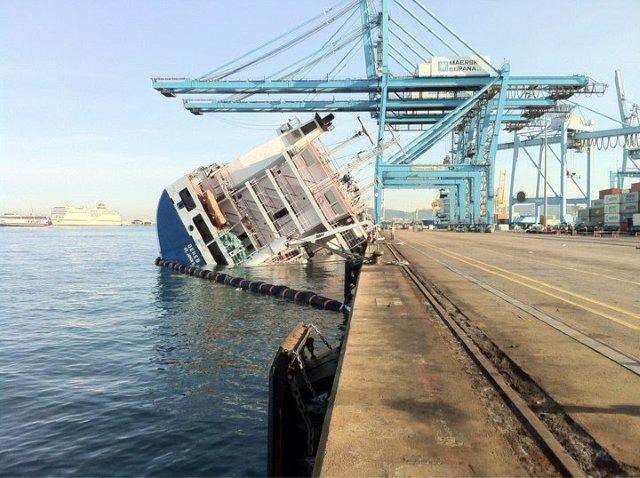 Also harbour salvage is not much time consuming, hence the pace can be adjusted in accordance with the requirements of labour resources like man power and heavy equipments like cranes, construction tenders, dredges and barges.

This is even more important, sometimes, than salvaging the ship itself, as the cargo onboard may pose an imminent threat to the marine environment. The priority is to get rid of any hazardous element and save any expensive material as much as possible before it gets dumped in the water, beyond further repair. 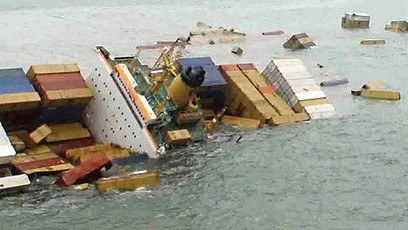 Another focus is on salvaging large machinery components like engines, turbines, driving systems by dissecting, disassembling or destructing the hull if these equipments survive the intrusion of seawater. 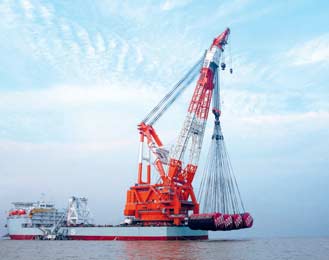 This is a low priority task than the above mentioned salvage operations. The objective is to disembarrass the water area of hazardous or unsightly substances using the most practical and cheapest method possible. One of the most common methods is to cut the hull into very small sections and refloat the parts and scuttle it in deeper waters. 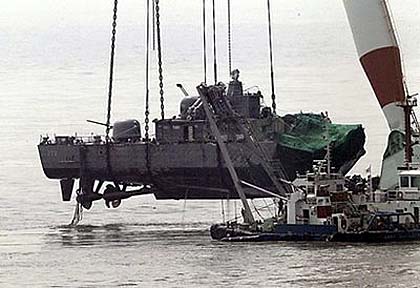 Recognizing and correcting potential hazards and safeguarding the environment by removing them prior to the disposal of the wreck is indispensable in ship wreck salvage operations.

When a ship is damaged but still floats in the water the salvage operation is called afloat salvage. This doesn’t take a toll of challenging exertions as the work involve damage controlling and primary repairing tasks like the hull welding, stabilizing by rebalancing ballast tanks and shifting cargo and structural bracing. 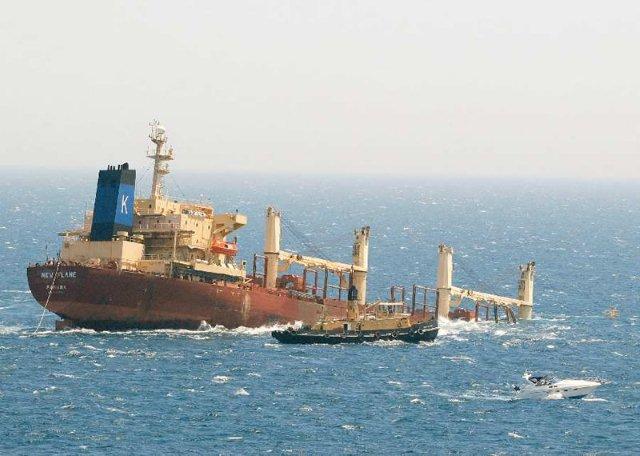 The purpose and the path of the ship might get a little disrupted but it can remain underway with a timely afloat ship salvage operation.

These operations are carried out as the aftermath of catastrophic events like Hurricane, Tsunami, and War etc. In clearance salvage a number of ship wrecks are scavenged or removed co-ordinately to clear out the passage in a harbour or waterway that can be blocked for navigation by multiple obstructions with ships’ varying degrees of damage due to events like fire, collision, or explosions etc.

10 Amazing Sunken Ships of the World