Home » Know More » Subsea Drilling: The What, Why and How
TwitterFacebookLinkedInPinterestBuffer

In order to carry out subsea drilling, oil rigs are utilised. With the help of these oil rigs, many offshore oil drilling companies remove crude oil which is then filtered and used in many different areas. There is a lot of preliminary process involved before one can actually start the process of subsea drilling.

Before one decides to set up an oil rig for the process of subsea drilling, it has to be made sure that the area is relatively less hazardous on the marine environment and eco-system. Subsea drilling is a process that benefits the development of mankind but at the same time has the ability to cause a massive loss to the existence of marine life-forms. Therefore it becomes important that an area is chosen in such a way that the potential damage is very minimal.

The next step after choosing and analysing a potential area for the purpose of offshore drill is the part where the oil rig apparatus has to be set-up. The oil rig is a very detailed apparatus that involves a combination of power and mechanics so that the required oil is extracted and no wastages are caused.

The entire operation of power and mechanics involves a lot of pipes and tubes that have to be set-up and sent right into the oceanic area where the oil is supposed to be located. Additionally there are also materials like mud, water and cement involved that are very necessary for the purpose of offshore drill.

With the help of the pipes, a proportionate mixture of mud and water is allowed to flow through so as to enable the oil and the gas trapped to come out and get accumulated in the oil well designed for the purpose of collecting oil. The oil thus collected is then transferred and transported accordingly. 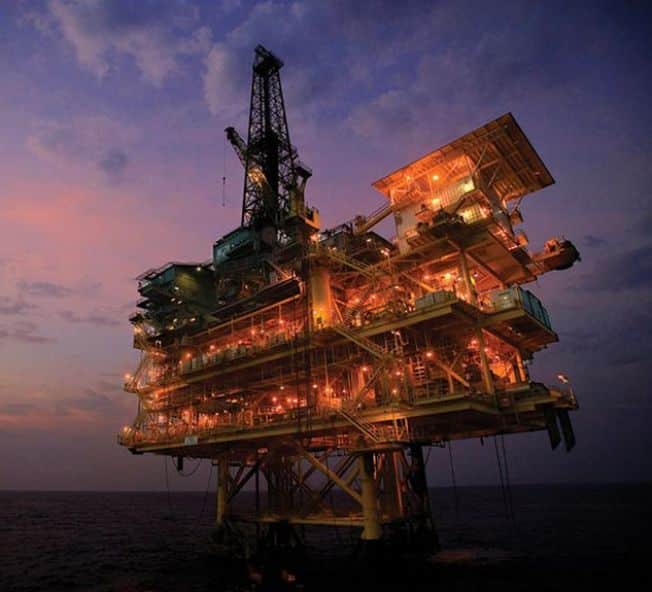 The oil rigs involved in the subsea drilling process are also varied as the level and type of oil rig to be used depends on the depth of the ocean floor from where the oil has to be extracted. In addition, at certain times there are also ships which are specifically used for the purpose of offshore drill. All oil rigs have engineers and pipes that are the basic requirements for extracting the oil. Through an effective combination of engineering and engineers, successful oil exploration can be carried out.

Subsea drilling is a very tedious procedure and it requires plotting of a lot of details not just before drilling but also during drilling and after the completion of the procedure. Therefore engineers who are in charge of an offshore drill or subsea drilling procedure have to be very careful in case any mishap occurs. Only by taking proper care and paying proper attention to the extensive process can one be assured of getting oil safely from underwater explorations.

Subsea drilling is a process that has been carried around for more than seven decades. In these past years, there has been a lot of development in order to up-grade the procedure of offshore drill to suit the purposes of mankind and environment. And since, oil is a requirement that fulfils all our present-day and even future needs it is important that offshore drill takes place but not at the cost of the surrounding eco-system and life-forms.