In the very early morning hours (2 am) a loaded tanker was outbound from a port at about nine knots. The pilot left the vessel about six cables before the normal pilotage disembarkation point, in order to disembark in more protected waters. The Master, who had been surveying the pilot transfer from the wheelhouse, now had the con, with a helmsman on the wheel. The Master realised that an inbound ro-ro ferry was closing faster than he had anticipated, at about 20 knots.

With the vessels now about seven cables apart, he contacted the ferry via VHF and proposed that they should pass starboard to starboard. The ferry’s OOW, possibly believing there was still a pilot on the tanker, responded in the negative – but in a language, the Master of the tanker did not speak. At a closing speed of nearly 29 knots, the vessels were now only 90 seconds apart.

The bridge teams of both vessels were in VHF contact, but each team developed different understandings of how the meeting would be conducted. The Master of the outbound tanker had the impression that it had been agreed that they would pass starboard to starboard. However, on the inbound ro-ro, the OOW intended to have the vessels pass in the conventional port to port fashion. He requested this via VHF but received no response from the tanker. About 30 seconds before the collision Vessel Traffic Services (VTS) intervened to warn both vessels that they were running into danger but no response was received.

As the tanker was turning to port, in order to provide more space for what the Master believed would be a starboard to starboard meeting, it became apparent that the ships would collide. The Master of the tanker put the engine astern but a collision ensued nonetheless.

One of the recommendations from the accident investigation states, in part, that the Swedish Maritime Administration should ‘ensure that pilotage is conducted within the areas that are defined in applicable regulations’. 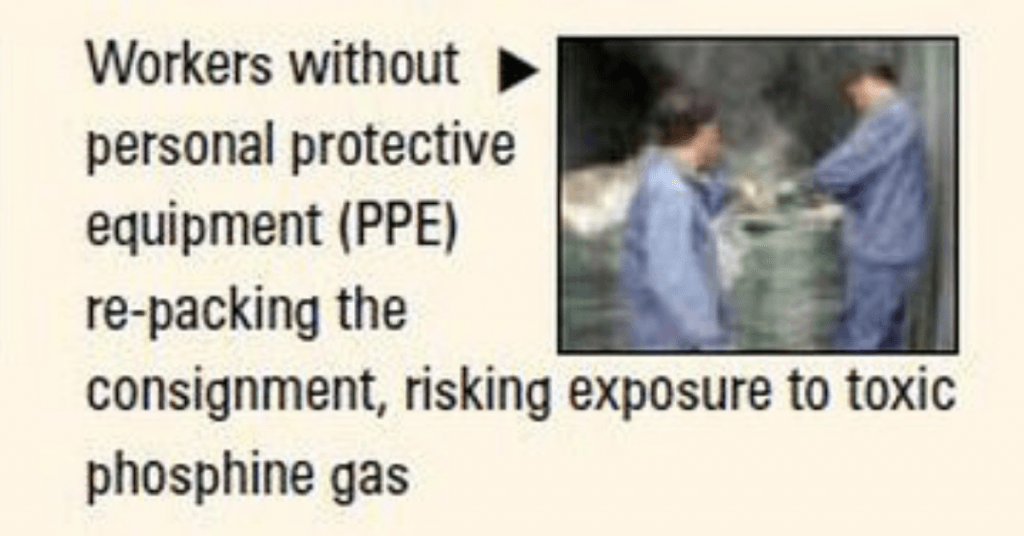 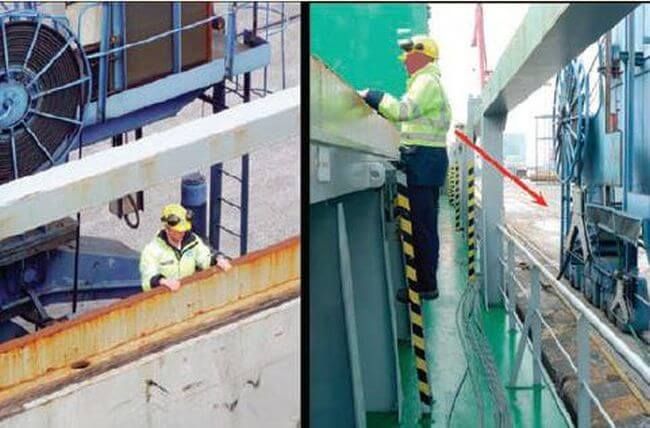 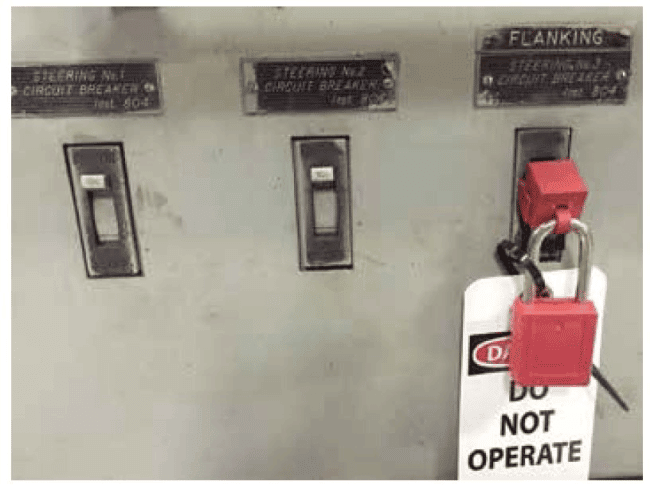