Seafarers’ Rights International (SRI) has today released a short, informative film commissioned by the International Transport Workers’ Federation aimed at raising awareness of the risks of seafarers facing criminal charges as a consequence of their professional activities, and the actions they can take to protect themselves from unfair treatment.

The “Criminalization of Seafarers” film highlights recent high profile prosecutions of masters and crews following maritime casualties, and draws on the results of the 2012 survey of seafarers conducted by SRI on facing criminal charges. Importantly with reference to the Guidelines on Fair Treatment of Seafarers in the Event of a Maritime Accident, jointly adopted by the IMO and the ILO in 2006, the film explains what seafarers can expect by way of fair treatment when they are detained by public authorities following a maritime accident, and it informs seafarers where they might get support and advice. 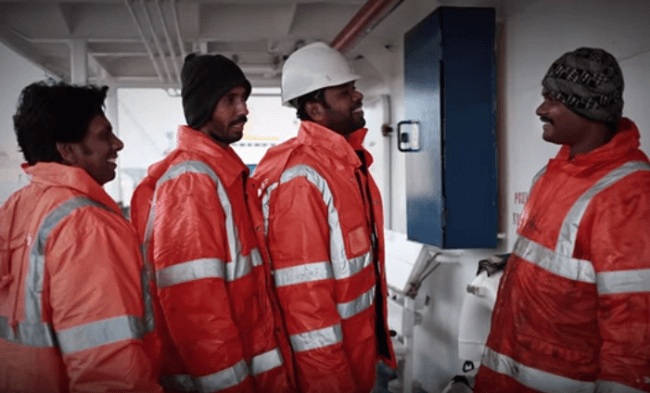 Deirdre Fitzpatrick, Executive Director of SRI commented “Despite the advances in safety in the industry, maritime casualties continue to happen and the consequences for seafarers are dire: their lives, liberty and professional certificates all being put at grave risk. The film highlights the fact that criminalization is a daily risk that seafarers need to be aware of, and that all stakeholders need to be sensitized to the unfairness of any attempt to scapegoat seafarers caught up in such incidents”.