Ship breaking is a huge industry in the province of Chittagong in Bangladesh. The essence of the ship breaking operations has now been captured on reel by South Korean film maker Bong-Nam Park in his latest documentary.

Titled Iron Crows, the one hour, 33-minute documentary depicts the harsh working conditions that the workers are subjected to in the world famous ship breaking yard. The documentary in order to retain its authenticity and viability has been filmed in Bengali with subtitles in English. 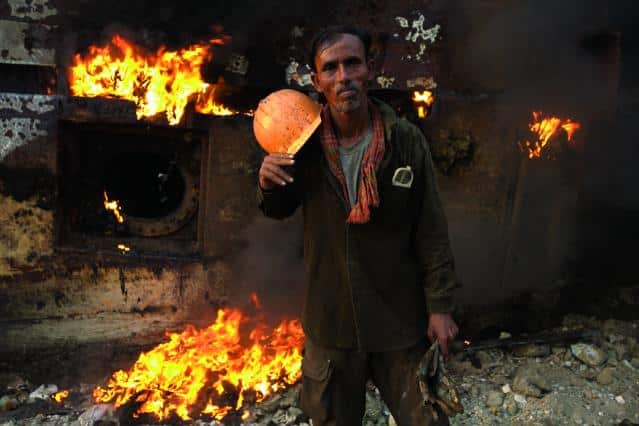 The film talks about how prevailing poverty forces the nation’s working population to subject and confine themselves to the ship breaking yard for a mere pittance as monetary compensation. The documentary also gives a glimpse of some of the most poignant and touching stories of the men working in the ship breaking yard to make it more intense to the viewer of the docu-drama.

The ship breaking yard has a working populace of not just men but also teenagers who disassemble large vessels. The vessels are grounded in the flatter water areas caused by tides. Since these areas are muddy, the workers have to slosh through the muddy flats in order to carry out the vessel disassembling operations with equipments like hammers, windlasses, filches and blowlamps. And while the working conditions are not favourable in the least, these workers exhibit a strong sense of perseverance and gumption while carrying out the necessitated routine activity. 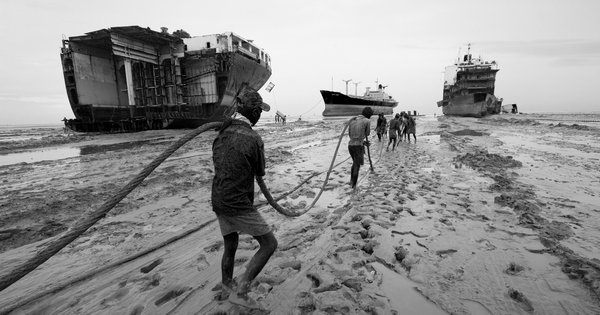 The workers survive on a basic pay-scale enough to provide them with a hand-to-mouth existence. Ironically, the extent of poverty is so large in the nation, that many workers seek ship breaking jobs to escape its clutches.

However, the film does not seek to provide any social message to the viewers. Its main aim is to present reality at its best with compelling brilliance and professionalism. The photographic shots in the documentary are by Syed Munna and Yeon-Taek Seo while Min-Chul Kim is the producer of the docu-drama. Mr. Park, along with his direction has also written and edited the movie, thus making it a complete reel success. 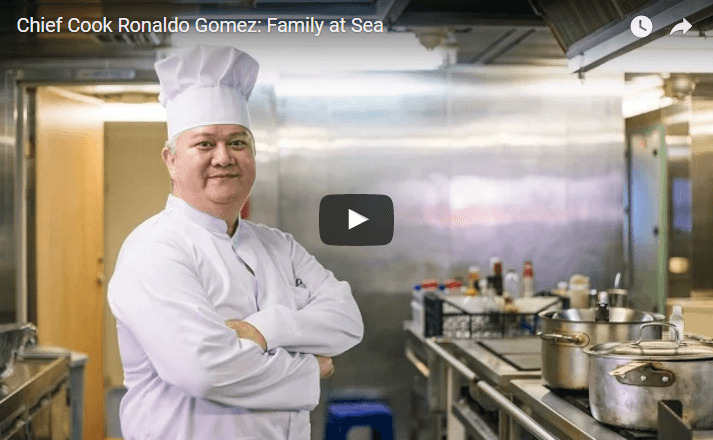 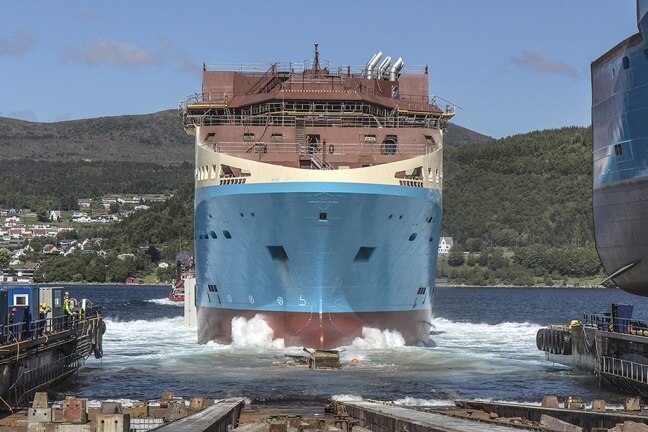 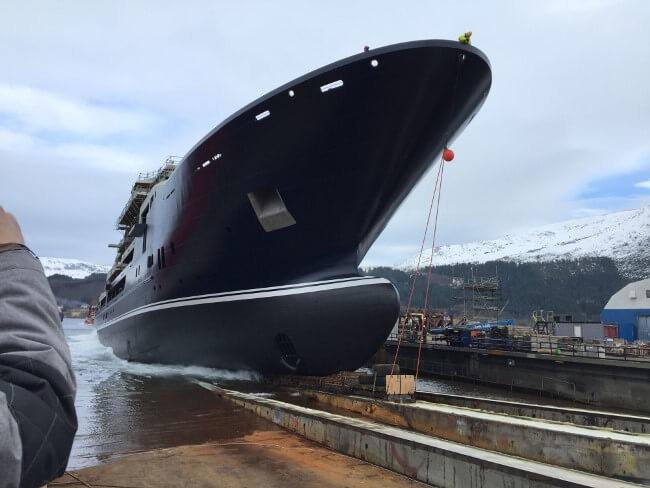 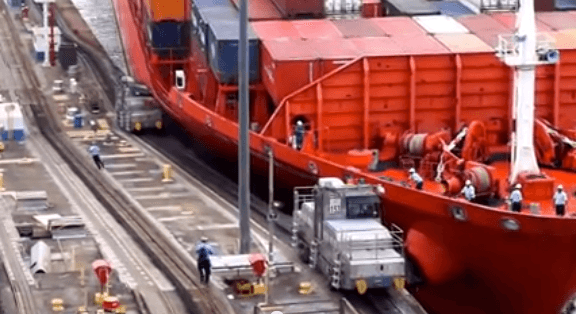