You are here: Home › Types of Ships › Santa Clara: One of the Largest Reefer Ships in the World
TwitterFacebookLinkedInPinterestBuffer

Engaged and owned by the German shipping conglomerate Hamburg Süd, the Santa Clara is a reefer ship peerless to any. Commissioned as a part of a new class of refrigerated container ships – the Santa classification – Santa Clara was the first vessel of its classification to be put into operation.

Built by the South Korean shipbuilding empire Daewoo in their yard located in the province of Okpo, the cargo ship was officially put into operation in the year 2010, in the month of October. 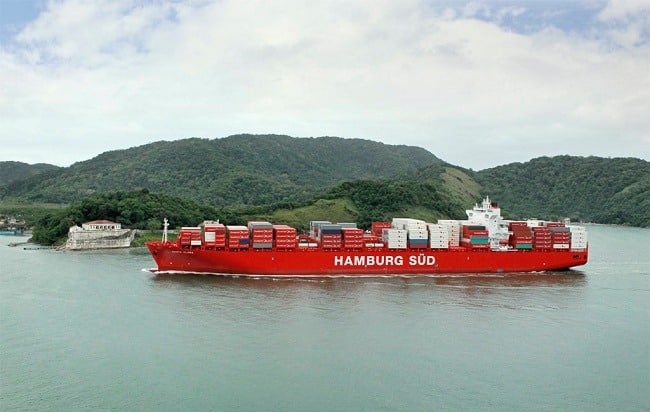 In totality, 10 reefer container ships are expected to be put into operation by the end of 2012, in the conglomerate’s Santa classification of vessels, including the Santa Clara. The conglomerate’s area of shipping operation extends from the Asian corridor to important maritime shipping locations in the Southern part of Africa and Latin America, on its eastern shores. Thus the launching and the operability of the Santa Clara and its other sister reefer container vessels becomes an integral shipping networking for the Hamburg Süd corporation.

The Santa Clara comes equipped with the latest technological advancements which reinforce the company’s dedication and focus towards building better refrigerated container vessels for their client sector.