A Marine engine is a complex machine, which requires years of experience and knowledge for understanding and handling the same. Moreover, there are several engineering terms which an engineer should know like the back of his hand.

In this article, we have enumerated eight important definitions of marine engine terms which are extremely important and which will be used throughout the professional life of a marine engineer. 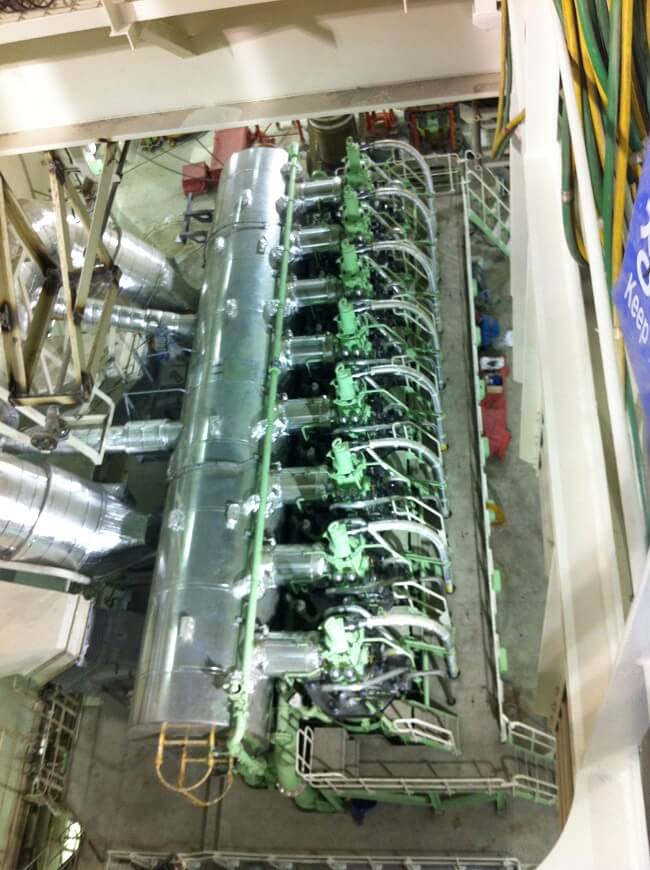 Swept volume can be defined as the volume swept by the engine piston during one stroke.

Swept volume is also the product of piston area and stroke. 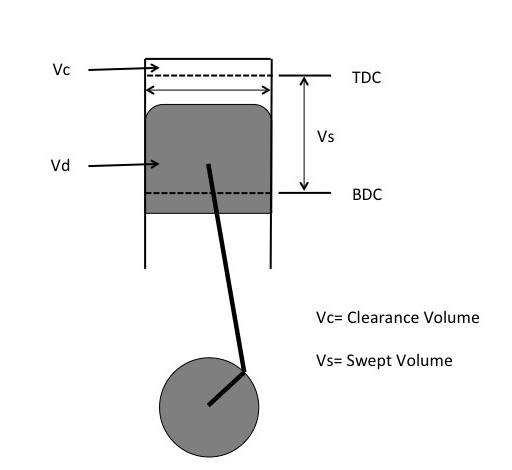 Clearance volume can be defined as the volume that remains in the cylinder when the engine piston is in the top centre position.

Clearance volume can also be defined as the difference between the total cylinder volume and the swept volume. The space covered by the clearance volume also forms the combustion chamber.

The compression ratio can be defined as the value obtained by dividing the total cylinder volume by the clearance volume.

Marine engines with smaller cylinders will have higher compression ratio.

Volumetric efficiency can be defined as the ratio of the volume of air drawn into the cylinder to the swept volume.

In marine engines, the volumetric efficiency generally falls between 0.85-0.95.

Scavenge efficiency can be defined as the ratio of the volume of air in the cylinder at the start of the compression to the volume swept by the piston from the top edge of the ports to the top of the strokes. 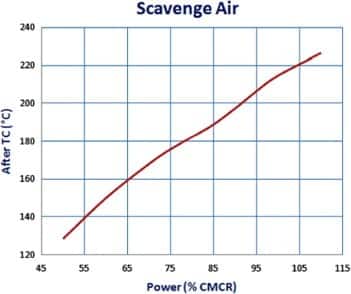 Air charge ratio can be defined as the ratio of the air contained in the cylinder at the start of the compression to the swept volume of the piston. It is also known as air mass ratio or air supply ratio.

In four-stroke marine engines, the value of air charge ratio will fall in the range of 0.85 to 4.

Natural aspiration is a term which mainly applies to four stroke engines and is defined as the process by which air charge is brought into the engine cylinder by only the downward movement of the piston without using other aids.

Supercharging is a term used to indicate that the weight of the air supplied to the engine has been considerably increased for greater fuel usage and power production per stroke.