There is a sustained high interest for oil and gas exploration in the new unlocked areas of the Barents Sea, as announced in the 23rd licensing round in Norway. In particular southeast Barents Sea areas are so far unexplored, leaving an ocean of opportunities ahead. However, new challenges accompany the harsher, darker and most of all, colder operational conditions, requiring adaption of new technology and all time high expectations for safe and sustainable operations.

DNV GL promotes joint industry projects (JIPs) as a tool to accelerate the technology development needed in meeting the challenges of oil and gas exploration in northern areas. While the industry is gathered at The Arctic Frontiers conference in Tromsø in North Norway, to discuss the global crossroad between commercial and environmental interests of exploration in the Arctic, DNV GL presents its latest industry collaboration project together with Statoil, to tackle the Barents Sea ice challenge head on. 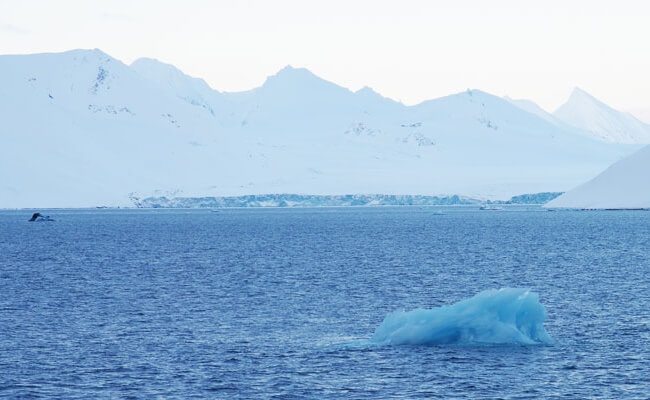 “The most severe actions on Arctic offshore structures are often caused by ice-structure interaction. It is therefore of great importance for the design of safe and reliable structures to address ice loads and ice loads effects properly,” says Hege Berg Thurmann, DNV GL’s Arctic Group Leader.

Under the project name FOLLOWS (floating structures: loads and load effects from waves and sea ice) DNV GL will join forces with industry parties as well as academia through the Norwegian University of Science and Technology. The project will provide methodologies and numerical methods for calculating loads and load effects on moored floating structures caused by the interaction between structure and sea ice.

Implementing software for time-domain simulation of moored floating structures in broken ice conditions will enable operators as well as designers and other stakeholders to estimate local and global ice loads based on state-of-the-art methods. Phase one of the FOLLOWS JIP will focus on implementing software for the calculation of loads in broken ice conditions without waves, while phase two will develop and implement a methodology for estimating the loads and load effects from ice in waves. Further work may include loads and load effects from icebergs.

“Calculating the loads caused by ice-structure interaction is an important part in the design process of an offshore structure operating in the Arctic. The outcome of this industry collaboration will help to ensure that the design of the structure is fit for purpose and that it will operate safely during its entire lifetime,” says Hege Berg Thurmann.

The JIP is in the initial phase and DNV GL and Statoil welcome industry players to join the project. DNV GL believes that projects like the FOLLOWS JIP show that the required technology for oil and gas operations in the Arctic can be developed and implemented more cost efficiently through collaboration, where definition of best practice also leads to standardization and increased efficiency. DNV GL promotes JIPs, as a means to develop qualified solutions, which give reduced costs in the development phase and increased efficiency/reduced cost in implementation and development.