This evening Human Rights at Sea was contacted in desperation by a seafarer and Indian national 34-year-old Vikas Mishra from Jaunpur who had previously suffered 35 months and 13 days onboard the UAE flagged MV Tamim Aldar owned by Eliteway Marine Services Ltd without pay and seeing his family in what has been a widely and internationally reported matter. 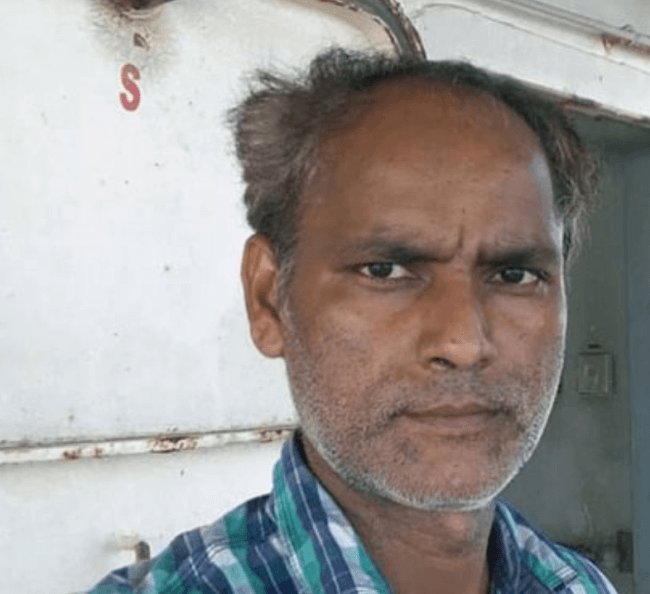 Since 8th August, Vikas and his fellow crew members have been ashore in the UAE and in his case he has only received five months salary. To date, he is still owed over 30 months salary amounting to in-excess of USD 71,000.

To compound the unacceptable circumstances and significant human rights abuses which has seen seafarers of numerous vessels previously abandoned offshore the UAE coast prevented from being paid their hard-earned wages, consequently prevented from having personal contact with their families, becoming estranged from their children and having suffered significant hardships in poor living conditions onboard their vessels, the remaining seafarers including Vikas are now being offered only 66% of their owed wages while other crew who have signed off have been reportedly paid up to 80% of wages owed by Eliteway Marine.

The fact that these seafarers who have suffered significant personal hardships are now forced to negotiate for less than all the pay they are owed is entirely unacceptable and a stain on the industry.

No seafarer should be short-changed, abused and forced to remain on a vessel in order to secure their pay.

Further, there is a global lack of publicised prosecutions of owners behind such human rights abuses which means that impunity in this matter continues unchecked due to a failure in such a deterrent effect and the perceived lack of effective remedy for victims and survivors.