A Scottish skipper has been found guilty at Peterhead Sheriff’s Court of assault and racially-aggravated harassment of five non-EEA crew members over a period of six years.

The case was first publicly reported on 25 January by The Press and Journal in their article by Tasmin Gray: ‘Skipper fined £3,000 for racially harassing and assaulting his crew‘. 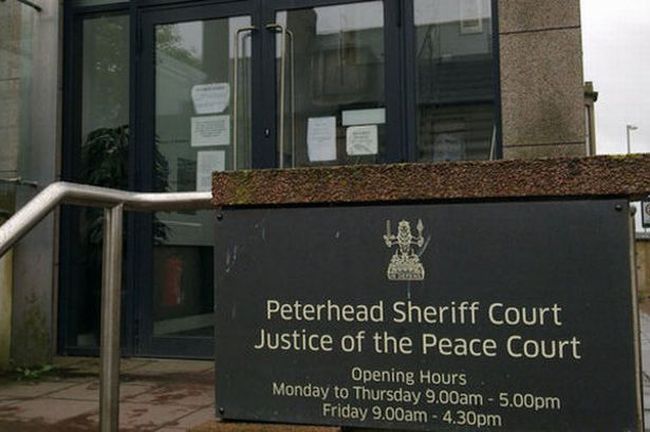 “The 59-year-old also admitted striking Jasen Gicale to the head, placing him in a headlock and pushing him against the railings of the ship on 30 July last year in a racially aggravated assault.”

“Hadden, of Kirkton Road, Fraserburgh was fined £2,000 for the harassment charges and a further £1,000 for the assault when the case called at Peterhead Sheriff Court earlier this month.”

Human Rights at Sea understands that there were three further charges of assault proffered, but that they were not taken further. The charity is now seeking clarity as to why alleged more serious assault charges were apparently dropped, and has submitted a Freedom of Information request to the Scottish authorities requesting access to public court records.

Human Rights at Sea is also in contact with both the Scottish White Fish Producers Association (SWFPA) and the Scottish Fishermen’s Federation (SFF) to discuss the case to understand what is being done internally in the respective organisations to address the issue of human rights abuses in the sector, and address the behaviour of the prosecuted skipper. Both organisations are engaged with the charity and The Fishermen’s Mission in the ongoing ‘UK Fisheries Human Rights and Social Welfare Baseline Assessment Project 2020‘.

NYK Conducts STS Connection Test Of Navigation Support Tool
Want to share your tips and advice? Got questions? Visit the community forum to ask questions, get answers, meet people, and share your tips!