Samsung Heavy Industries has had some remarkable achievements in Oslo, Norway, where Nor-Shipping 2015, the largest ship fair, is held.

Samsung Heavy Industries announced on the 4th that it had entered into a contract with a shipper from the Americas to build 3 shuttle tankers worth KRW 370.2 billion (approx. USD 0.33 billion).

The tankers ordered are 155,000DWT shuttle tankers that are 293m long and 49m wide, and they will be delivered by February 2018. After delivery, the tankers will be used in an offshore oil field off the east coast of Canada.

Shuttle tankers are oil tankers that transport crude oil extracted from marine oil fields to storage bases on the ground. They are widely used in the North Sea, the east of Canada and the sea of Brazil. 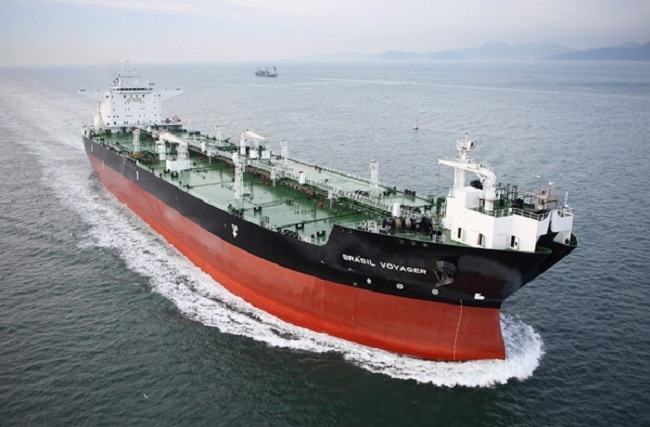 Shuttle tankers are equipped with advanced position controlling systems including the Dynamic Positioning System so that they can maintain their location while on the sea, without being affected by waves, winds and currents, and stably position themselves alongside the oil production facilities.

Shuttle tankers are high added-value ships, as they are priced 1.5 times the cost of general oil tankers or more. The shuttle tankers Samsung Heavy Industries will build are priced at about USD 0.11 billion per unit, which is 1.7 times higher than that (USD 65 million) of an oil tanker of the same size.

A member of Samsung Heavy Industries said, “We have been able to maintain the largest share of the global shuttle tanker market thanks to our advanced technology and rich experience. Shuttle tankers are high-value products. We expect to actually win an additional order, as this contract includes one optional unit.”