You are here: Home › Shipping News › Life-Size Replica Of Titanic Ship To Be Built For Chinese Theme Park
TwitterFacebookLinkedInPinterestBuffer

A life-sized replica of the Titanic will become the centrepiece of a landlocked theme park in China, featuring a museum and a shipwreck simulation to give visitors a harrowing sense of the 1912 disaster.

The Chinese version of “the unsinkable ship”, with a price tag of 1 billion yuan ($165 million) and an expected opening date in 2016, will be built at least 1,500 km (930 miles) from the nearest ocean in the central province of Sichuan.

“We think it’s worth spreading the spirit of the Titanic. The universal love and sense of responsibility shown during the Titanic shipwreck represent the spiritual richness of human civilisation,” he told a media conference on Sunday. 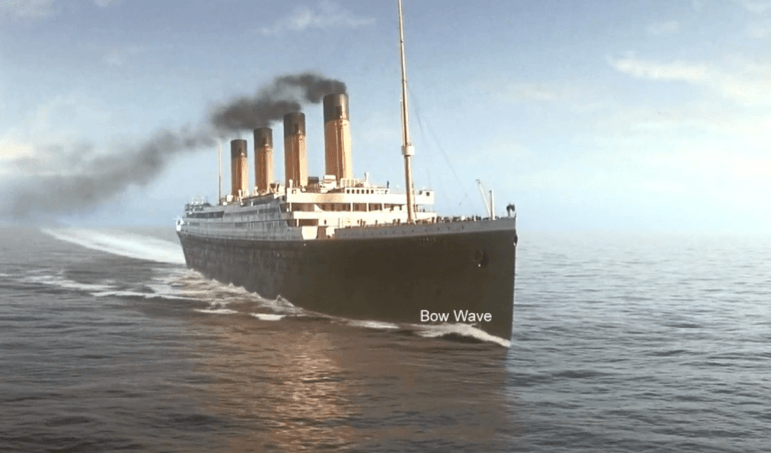 The project aims to be more than a museum that replicates the original ship and the 1997 movie that became a global hit. The simulation will allow several hundred people at a time to feel what the shipwreck was like.

“When the ship hits the iceberg, it will shake, it will tumble,” Su said. “We will let people experience water coming in by using sound and light effects … They will think, ‘The water will drown me, I must escape with my life’.”

The massive and luxurious Titanic sank on April 15, 1912, during its maiden voyage from the English port of Southampton to New York, taking more than 1,500 lives with it.

The 1997 movie, starring Leonardo DiCaprio and Kate Winslet, is the second highest-grossing film on record after Avatar, bringing in nearly $2.2 billion worldwide.

Bernard Hill, who played Captain Edward Smith in the movie and flew to Hong Kong to show his support for the Chinese replica, dismissed suggestions that building a theme park based on a tragedy was inappropriate.

“It’s been approached in a very delicate and a very sensitive way and they’re very aware of the extent of the disaster in 1912,” he said.

“I don’t think it will belittle that disaster.”

Hill said his flight and hotel were paid for but he did not get any extra money for taking part in the media conference.

Construction of the Titanic copy is due to begin early this year. The Romandisea Seven Star International Cultural Tourism Resort will also feature a man-made beach, a “6D” movie theatre and replicas of a Venetian church and European castles. (Editing by John O’Callaghan and Paul Tait)

Port Of Rotterdam: Inland Vessels To Participate In Trial Measuring Their Emission Levels
Want to share your tips and advice? Got questions? Visit the community forum to ask questions, get answers, meet people, and share your tips!