The Sydney and Kormoran wrecks lay undiscovered in 2,500 metres of water, 20km apart, about 200km west of Shark Bay until 2008, when Kongsberg Maritime underwater cameras were responsible for taking the first photos of them lying on the ocean floor. A follow-up expedition was undertaken in April this year with a more sophisticated spread of equipment, to help better understand what happened during the battle to cause the destruction of both ships and the complete loss of Sydney’s 645 crew – a loss that is still, to this day, Australia’s greatest naval tragedy. Kongsberg Maritime was selected as the lead underwater camera partner for this work.

The data captured during the survey will form the basis of several exhibitions at the Western Australian Museum, which will feature digital 3D reconstructions of the wreckage area that can be ‘toured’ digitally; an experience made possible by the use of Kongsberg Maritime cameras. The 3D reconstruction will be predominantly created using images from the OE14-408E digital stills cameras, which feature Ethernet operation that allowed immediate transfer of the images to the surface. 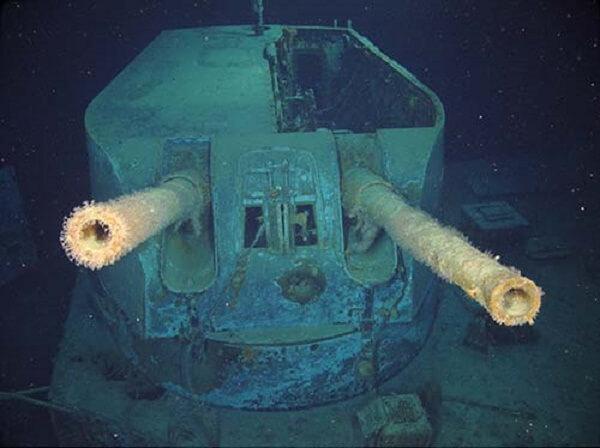 “The six Kongsberg OE14-408E cameras fitted to the vehicles were our primary photographic cameras and have captured amazing images of the wrecks and debris fields,” said Dr Andrew Woods of Curtin University. “These were used for feature photography and also for the important role of 3D reconstruction processing – to that end we have already generated some very realistic 3D models of items at the wreck site.” 3D reconstruction is a recent development which enables highly realistic 3D models of physical objects to be created digitally from an array of 2D photographs.

“We appreciated the support of Kongsberg Maritime to help us design and integrate an innovative underwater camera system to meet our exacting requirements,” continued Dr Woods. Multiple Kongsberg OE14-408E cameras were setup as an array, capturing multiple photos from multiple angles, providing RAW image download in real-time at 5 second intervals. “We had limited bottom time and the Kongsberg cameras allowed us to maximise our time on site.” 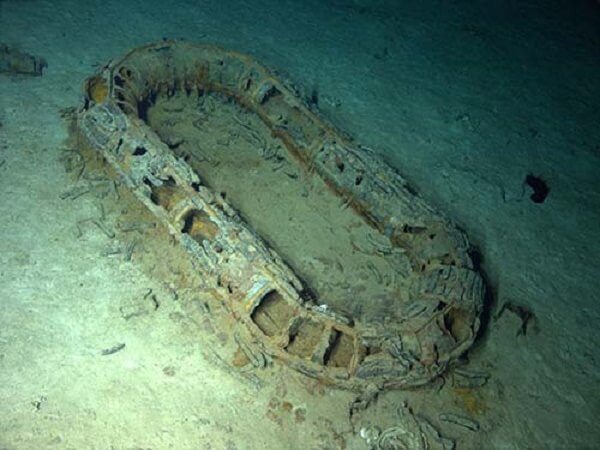 “The Kongsberg OE14-530 3DHD camera has captured a vast collection of absolutely beautiful footage. The camera performed flawlessly,” added Dr Woods. “We were feeding live 3DHD footage into our control room during the mission and the ROV team kept popping their heads into our space, jaws agape at how wonderful the 3DHD footage looked, and openly wishing they could have that capability in their control room.”

As well as contributing to the Museum’s exhibitions and online galleries, footage captured by the Kongsberg Maritime cameras will also be seen in a TV documentary by Prospero Productions, a professional documentary company that accompanied the expedition.

The high quality of the imagery from the Kongsberg Maritime cameras is helping to better understand how Sydney could have been so comprehensively disabled so quickly, with the loss of all 645 crew, during the battle with Kormoran on 19 November 1941, which ultimately saw both ships destroyed.

“The team have pulled off something fantastic, singular in the history of Australian maritime archaeology,” said Andy Viduka, Assistant Director Maritime Heritage, Department of the Environment, Australian Government.