The ITF is calling on the president of Morocco to intervene in an ongoing dispute at the Port of Casablanca.

Management at Somaport terminal is trying to impose new ways of working that are not in line with the collective bargaining agreement negotiated between them and the ITF-affiliated SNTP/UMT dockers’ union.

Management is now using intimidation against union members, including dismissing one worker and suspending another. This is considered to be in breach of Moroccan labour law and to violate the rights of workers. 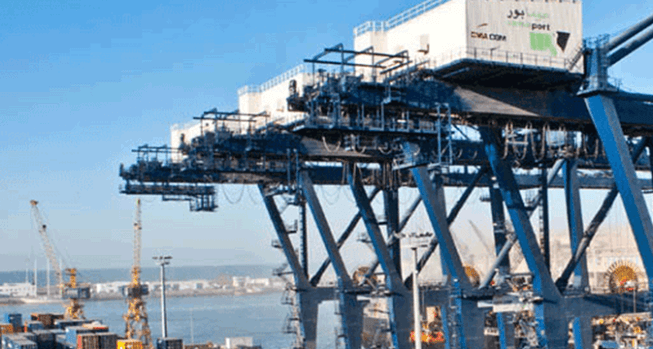 In a letter to president Abdel-Ilah Benkiran, ITF general secretary Steve Cotton says: “Although terminal workers held a strike on 6 January 2016 to protest against the management’s practices, they resumed work after 24 hours to show their good intentions and their willingness to start a dialogue with the company. In contrast, the local management shifted some vessels to other destinations despite the agreement by both parties on dialogue and social peace. This action is seen by the union as an attempt by the company to put pressure on SNTP/UMT to accept its demands.

“The workers and their union are keen to negotiate and to find a positive solution to this dispute, and believe that your immediate intervention in this matter would be valuable as talks appear to have reached a stalemate at the local level.”

You can show your solidarity with workers at Somaport terminal as they fight to protect their trade union rights. Head to the ITF campaign page to send them a letter and share more about the dispute via your own social media channels.