With support from a number of partners in India, ISWAN is launching a new campaign to discourage Indian seafarers from signing up with crewing agencies which have not registered with the Directorate General of Shipping (DGS). Every year, thousands of Indian seafarers join merchant shipping through unregistered crewing agencies. Many of them have been left stranded outside India or not been paid their wages. Some have even fallen into the trap of working on a ship carrying illegal cargo, and have had to spend a considerable amount of time in prison, most likely through no fault of their own. 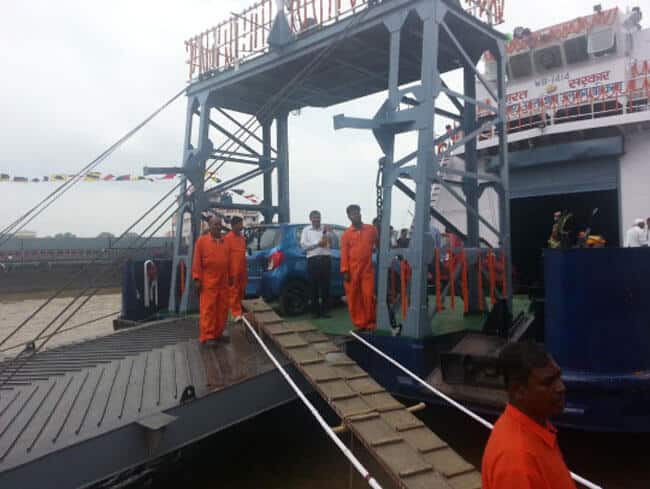 Another problem is that seafarers with unregistered crewing agencies will not be able to appear for higher grade examinations conducted by the Mercantile Marine Department (MMD) of the DGS. All these difficulties affect not only the seafarers themselves but also their families, who can find themselves financially at risk without a reliable income upon which to survive. ISWAN has been contacted by a number of Indian seafarers in such situations through its SeafarerHelp helpline, and aims to address this critical problem with the new campaign.

ISWAN’s campaign aims to discourage Indian seafarers from signing up with unregistered crewing agencies by raising awareness of the risks they would face by doing so. A poster and flyer have been produced to promote the campaign’s message – these can be downloaded below. The DGS has issued a circular advising Maritime Training Institutes, RPSL manning agents and other relevant departments and organisations to support the campaign. Adverts will also run on ISWAN’s social media pages to spread the message amongst seafarers in India.

It is mandatory for all Recruitment and Placement Services (RPS) providers in India to register with the DGS and obtain a Recruitment and Placement Services Licence (RPSL). The full list of registered agencies can be found on the DGS website – see here. ISWAN recently conducted an online survey of Indian seafarers, which received over 200 responses, to find out how much they knew about the risks of signing up with unregistered crewing agencies. Around 90% knew what an RPSL was and how to find out if an agency had one; however, when asked if they had ever signed up with an unregistered crewing agency in the past, 13% of survey respondents said they had. These respondents had experienced problems such as delayed or unpaid salaries, sea time not counted by the MMD, and money lost after paying the agency. Around 20% of respondents did not think that contract issues and sea time not being counted were potential risks, and nearly a third did not realise that they would risk abandonment or even their entire career. Six respondents stated that they would sign up with an unregistered crewing agency in future, with some saying they would do so if they could not find a job elsewhere. ISWAN will conduct a follow-up study to gauge the impact of the campaign and review where future work may be needed.