You are here: Home › Shipping News › India Takes Steps For Prevention and Control Of Pollution From Ships
TwitterFacebookLinkedInPinterestBuffer

Following Steps have been taken for prevention and control of pollution arising from ships in the seaand in the inland waterways: 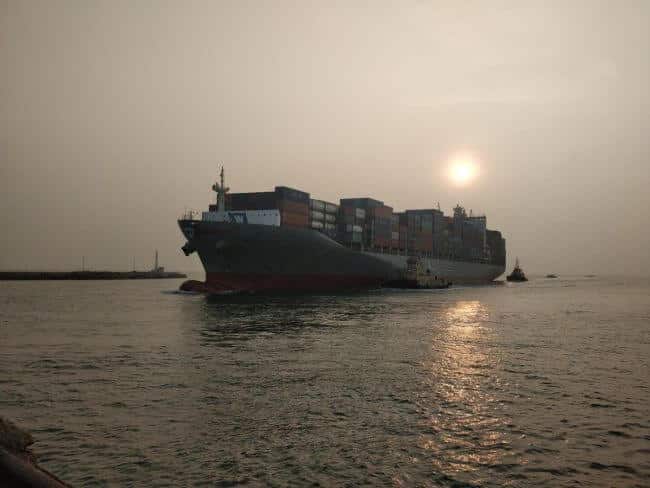 Details of Ratification of these Annexes are as below:

This information was given by the Minister of State (I/C) for Shipping Shri Mansukh Mandaviyain the Lok Sabha today in a written reply.

CMA CGM Develops Personalized Eco-Services To Optimize CO2 Emissions
Want to share your tips and advice? Got questions? Visit the community forum to ask questions, get answers, meet people, and share your tips!