IMO Secretary-General Kitack Lim has expressed his great sadness over the recent casualty of the Nyerere, a domestic ferry flying the flag of the United Republic of Tanzania and sailing on Lake Victoria. 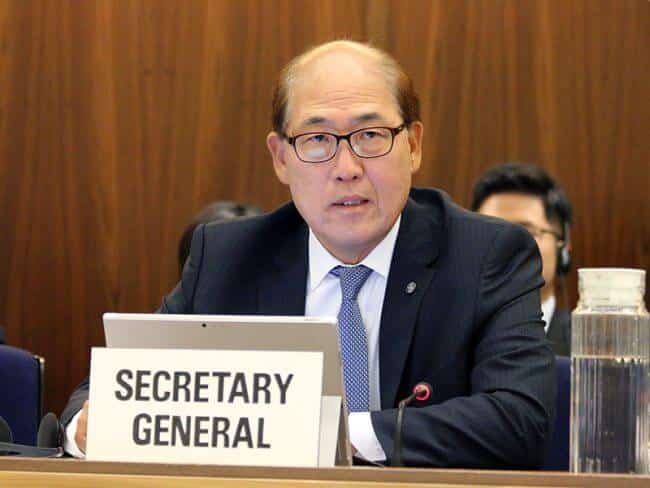 “On behalf of the IMO membership, the Secretariat and myself, I would like to send our deepest sympathies to the families and loved ones of the crew members and passengers who perished in the accident, as well as those who remain missing. I would also like to commend all those involved in the rescue operations,” Mr. Lim said.

“While it is too early to fully evaluate the extent of the incident, I look forward to knowing about the investigation process and reporting thereon, in due course, so that the Organization can do whatever may be necessary with regard to the safety of passenger ships not covered by SOLAS, in order to reduce the chances of such a tragic event happening again,” he said.

Secretary-General Lim was speaking to delegates at the opening of the IMO Sub-Committee on Implementation of IMO Instruments (III) (24 September). IMO has commissioned a one-minute animated IMO ferry safety video, which can be shown in ferry terminals and on national TV channels.