Fincantieri has signed a memorandum of agreement (MoA), worth about 300 million euro, for the construction and design of 2 new-generation luxury expedition cruise vessels for the French cruise company PONANT, a subsidiary of Artemis Group (holding company of the Pinault family). The MoA also envisages an option for one further sistership.
The finalization of the contract is subject to the fulfilment of technical and financial conditions.

In the past, Fincantieri has already built for PONANT 4 ships in Ancona, “Le Boréal“, “L’Austral“, “Le Soléal“, and “Le Lyrial“, delivered respectively in 2010, 2011, 2013, and 2015. VARD, Fincantieri’s Norwegian subsidiary, active in the design and shipbuilding of expedition cruise vessels, has built in 2018 and 2019 four units of the “PONANT EXPLORERS” class and will deliver the last two of the series in 2020. VARD will also deliver “Le Commandant Charcot“, the first hybrid electric polar exploration vessel powered with LNG, to PONANT in 2021. 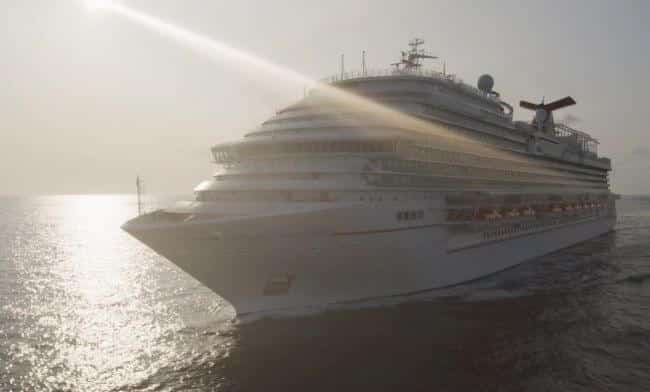 The new units, due for delivery both in 2022, will represent an evolution of the “PONANT EXPLORERS” class vessels. They will be operated in the South Pacific areas for “PAUL GAUGUIN CRUISES” brand as well as the eponymous ship acquired recently by PONANT, thus bringing the number of ships under this brand to 3. They will be built by VARD group’s production network, and they will be about 11.000 gross tons with the capacity to accommodate about 230 passengers on board.

They will be equipped with cutting-edge technology in terms of environment and population protection, featuring the most extensive battery package application in the market, allowing smokeless operation at anchor, in ports and in environmentally sensitive areas. Furthermore, the agreement paves the way to further cooperation between PONANT, Fincantieri and Vard for the development of other environmentally friendly projects.