From March 1, the Australian Maritime Safety Authority (AMSA) will adopt the Large Yacht Code for super yachts and training vessels of 24 metres or more in length in a first for the Australian yachting community.

Marine Order 52 will change the way large yachts in Australia are regulated in line with international norms.

AMSA Chief Executive Mick Kinley said the change recognises that large yachts, also referred to as Super Yachts, operated commercially for sport or leisure do not fall naturally into a single class.

“Australia shares the view of the United Kingdom Maritime and Coastguard Agency (UK MCA) that prescribed merchant ship safety standards may be incompatible with the safety needs of large yachts given the nature of their operations,” Mr Kinley said. 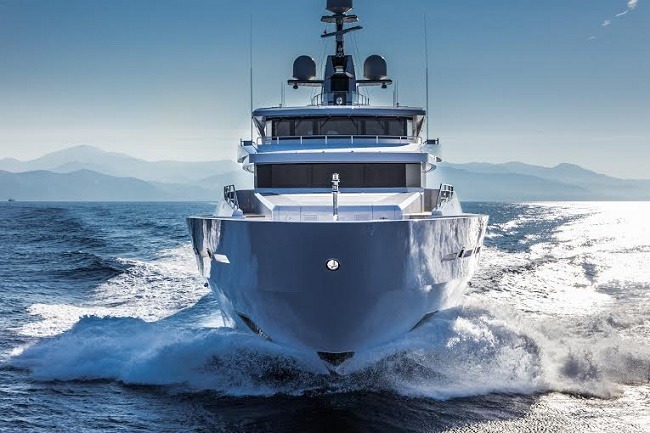 “The introduction of Marine Order 52 will provide an equivalent standard through the adoption of the UK MCA’s Large Commercial Yacht Code 3rd Edition, known as the LY3 Code.”

The changes focus on the survey and certification requirements of large yachts engaged in commercial operations and how they will be regulated under the Australian Navigation Act 2012.

Large yachts regulated under Marine Order 52, will be defined as motor or sailing vessels of more than 24 metres in load line length, of 150 gross tonnes or more, in commercial use for sport or pleasure and not carrying more than 12 passengers.

“Large yachts will still have to comply with all other international conventions that apply to a vessel of its size and operations,” Mr Kinley said.

AMSA will work with owners of vessels constructed prior to the new marine order to ensure they comply with the code as far as practical.

“Where compliance is not practical because of the structure or arrangement of the vessel, AMSA will consider the use of equivalent solutions as allowed under marine orders and the LY3 Code,” Mr Kinley said.

“AMSA identified the need for changes to accommodate seafarers and vessels in the Super Yacht community and has responded with the introduction of the new marine order, in consultation with industry and stakeholders,” Mr Kinley said.