Many ship owners are considering their choice for compliance with Tier III NOx limits, which will soon apply in the North American and US Caribbean Emission Control Areas (ECAs). EGR is already the technology front-runner, due to its significant space savings and low total cost of ownership. But with the introduction of Alfa Laval PureNOx Prime, recently launched at Kormarine, EGR’s advantages are even stronger. 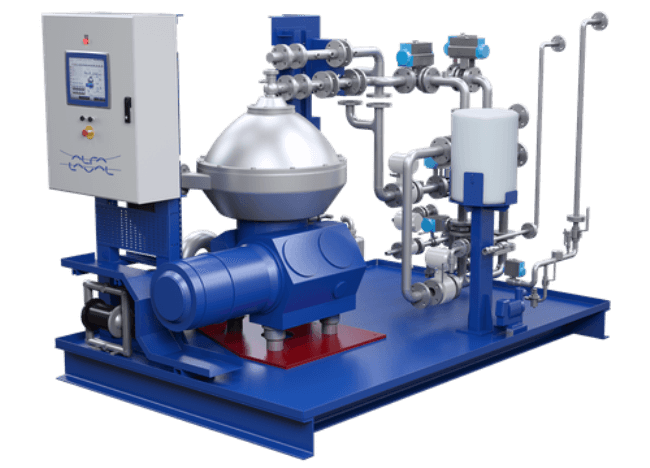 For use with low-sulphur fuel, PureNOx Prime is a highly streamlined water treatment system. “EGR is a compact technology in which most components are built into the engine itself,” says Effler. “PureNOx Prime further diminishes the EGR footprint, and it has a more modular design that makes installation even more flexible.”

What remains unchanged in PureNOx Prime is the reliable water treatment, which is a crucial aspect of EGR operation. The PureNOx technology, which makes use of centrifugal separation, has been proven in thousands of hours of real-life operation at sea.